Ukraine asks US for missiles with nearly 190 miles range – report 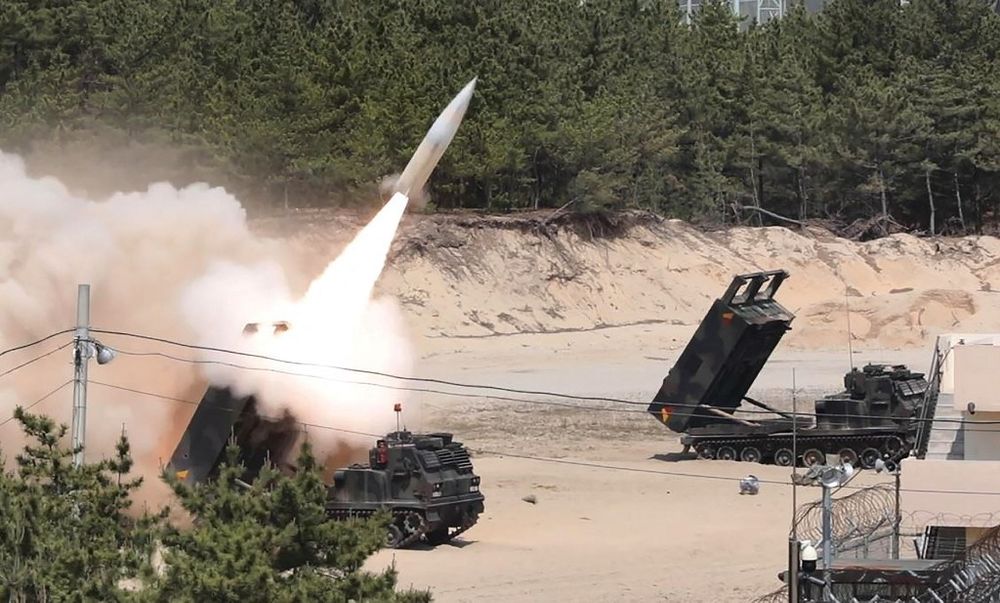 Kyiv asked Washington for long-range missiles to continue its successful counter offensive against the Russian army, according to a document shared with US lawmakers on Monday.

The list of requested military aid included 29 types of weapons and ammunition, among which is the Army Tactical Missile System (ATACMS), which has a range of nearly 190 miles, The Wall Street Journal reported after viewing the document. Kyiv also wants tanks, drones, artillery systems, additional Harpoon antiship missiles and 2,000 missiles for the High Mobility Artillery Rocket System, known as HIMARS, which had proven to cause significant damage to the Russian forces in recent months.

Despite having already dispatched over $15 billion of military aid to Ukraine, US President Joe Biden has previously said Washington would not provide Kyiv with weapons that could strike deep into Russian territory fearing worsening the conflict with Moscow.

Prior to the new weapons request Ukraine’s military officials, including Valeriy Zaluzhnyi, the commander in chief of Ukraine’s force, issued a strategy statement claiming that longer-range systems are needed to reach a turning point in the war that has entered its seventh month. They have specifically pointed to the ATACMS.

“The only way to radically change the strategic situation is, without a doubt, for the Armed Forces of Ukraine to launch several consecutive, and ideally, simultaneous counterattacks during the 2023 campaign,” the statement said, stressing that Russia has long-range cruise missiles that outdistance the Ukrainian inventory.

Earlier on Monday, Ukraine’s President Volodymyr Zelensky said in his nightly address that Ukrainian forces have reclaimed over 2,300 square miles of territory in September. Kyiv has launched its counter offensive late August reaching significant gains in the east of the country in recent days.

Running total of donations to the Salvation Army Ukraine fund for displaced Ukrainians : $ 755 !!