By George F. Will

Failing upward into the world’s gratitude, Mikhail Gorbachev became a hero by precipitating the liquidation of the political system he had tried to preserve with reforms. He is remembered as a visionary because he was not clear-sighted about socialism’s incurable systemic disease: It cannot cope with the complexity of dispersed information in a developed nation. Like Christopher Columbus, who accidentally discovered the New World, Gorbachev stumbled into greatness by misunderstanding where he was going.

Two of Gorbachev’s uncles and an aunt died in Joseph Stalin’s engineered famine of 1932-1933. The tortures of the Great Terror were visited upon both grandfathers. One of them remembered: An interrogator broke his arms, beat him brutally, then wrapped him in a wet sheepskin coat and put him on a hot stove. In “Gorbachev: His Life and Times,” William Taubman, an emeritus political scientist at Amherst College, quotes Gorbachev on his experience as a boy during World War II, finding the remains of Red Army soldiers: “decaying corpses, partly devoured by animals, skulls in rusted helmets, bleached bones . . . unburied, staring at us out of black, gaping eye-sockets.” 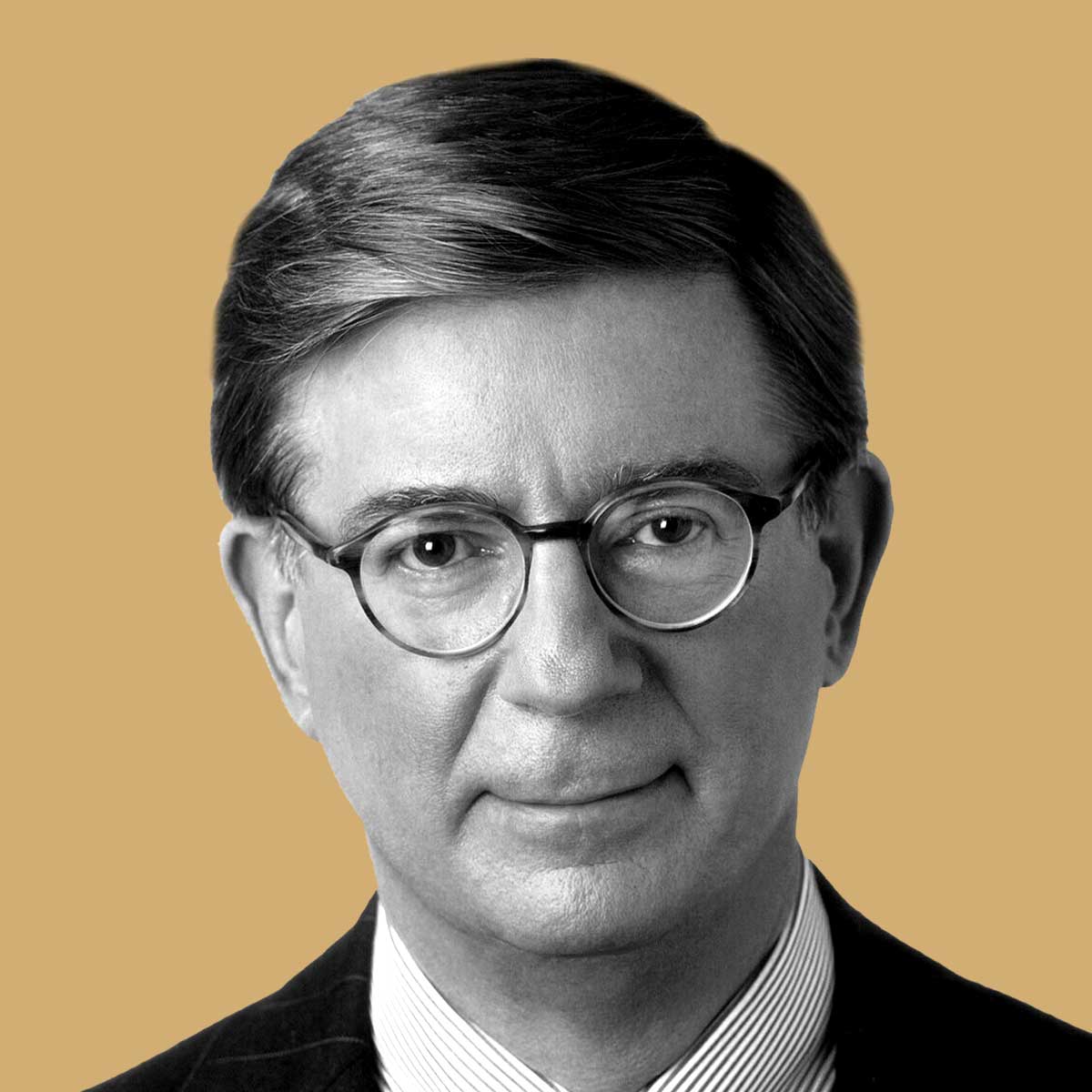 Perhaps, Taubman says, such experiences explain Gorbachev’s most noble facet, his “extraordinary reluctance” to use violence to hold the Soviet system together. Yet when Neil Kinnock, then the leader of Britain’s Labour Party, raised with Gorbachev the case of the imprisoned dissident Natan Sharansky, “Gorbachev responded with a volley of obscenities against ‘turds’ and spies like Sharansky.”

President Ronald Reagan, abandoning the niceties of detente, turned up the rhetorical and military temperature. In 1983, he described the Soviet Union as “the focus of evil in the modern world.” With the Strategic Defense Initiative, he launched a high-tech challenge to a Soviet Union in which 30 percent of hospitals lacked indoor plumbing. Reagan sent lethal aid to those fighting the Soviet forces in Afghanistan. When Gorbachev retreated from there, Taubman writes, it was “the first time the Soviet Union had pulled back from territories it had ‘liberated’ for Communism.”

Taubman, who judges Gorbachev “a tragic hero who deserves our understanding and admiration,” says the 1986 Chernobyl nuclear plant disaster and the government’s bungled response to it caused the scales to fall from Gorbachev’s eyes regarding the comprehensive rottenness of the Soviet system. A French official reported that when Gorbachev arrived late at a Kremlin reception, Gorbachev said “he had been trying to solve some urgent problem of the agriculture sector. I asked when the problem had arisen, and he replied with a sly smile: ‘In 1917.’ ” Secretary of State George P. Shultz in 1987 explained to Gorbachev the world’s transformation from the industrial to the information age, making the foundational Marxist distinction between capital and labor obsolete because “we have entered a world in which the truly important capital is human capital — what people know, how freely they exchange information and knowledge.”

Gorbachev’s lasting legacy might be in the lessons that China’s durable tyranny has chosen to learn from his and the Soviet Union’s downfall. Political scientist Graham Allison observes that “when Xi Jinping has nightmares, the apparition he sees is Mikhail Gorbachev.” According to Allison, Xi says Gorbachev’s three ruinous errors were: He relaxed political control of society before reforming the economy, he allowed the Communist Party to become corrupt, and he “nationalized” the Soviet military by allowing commanders to swear allegiance to the nation rather than to the party and its leader.

Mikhail Gorbachev, last leader of the Soviet Union, dies at 91

In 1988, when the French were about to celebrate and sensible people were about to regret a bicentennial, Gorbachev impertinently lectured the United Nations: “Two great revolutions, the French Revolution of 1789 and the Russian Revolution of 1917, exerted a powerful impact on the very nature of history.” Two? It was America’s revolution that unleashed the world-shaking passion for freedom grounded in respect for natural rights. The Soviet Union, hammered together by force and held together by iron hoops of bureaucracy, never achieved legitimacy as the United States has exemplified it — the consensual association of a culturally diverse population.

The Soviet Union’s brittle husk crumbled as Gorbachev struggled to preserve it. His reputation rests on the world’s amnesia about this: When elevated to general secretary of the Communist Party, Taubman says, Gorbachev claimed to have re-read all 55 volumes of Lenin’s writings, telling a friend, “If you were to read Lenin’s disputes with [the German Marxist Karl] Kautsky, you would understand that they’re far more interesting than a novel.” Of Lenin, the architect of the first totalitarian system, who let loose rivers of blood, Gorbachev said — in 2006 — “I trusted him then and I still do.” Opinion by George WillGeorge F. Will writes a twice-weekly column on politics and domestic and foreign affairs. He began his column with The Post in 1974, and he received the Pulitzer Prize for commentary in 1977. His latest book, “American Happiness and Discontents,” was released in September 2021. Twitter