The UN Secretary General does not call Russia responsible for the strike and violation of the agreements. 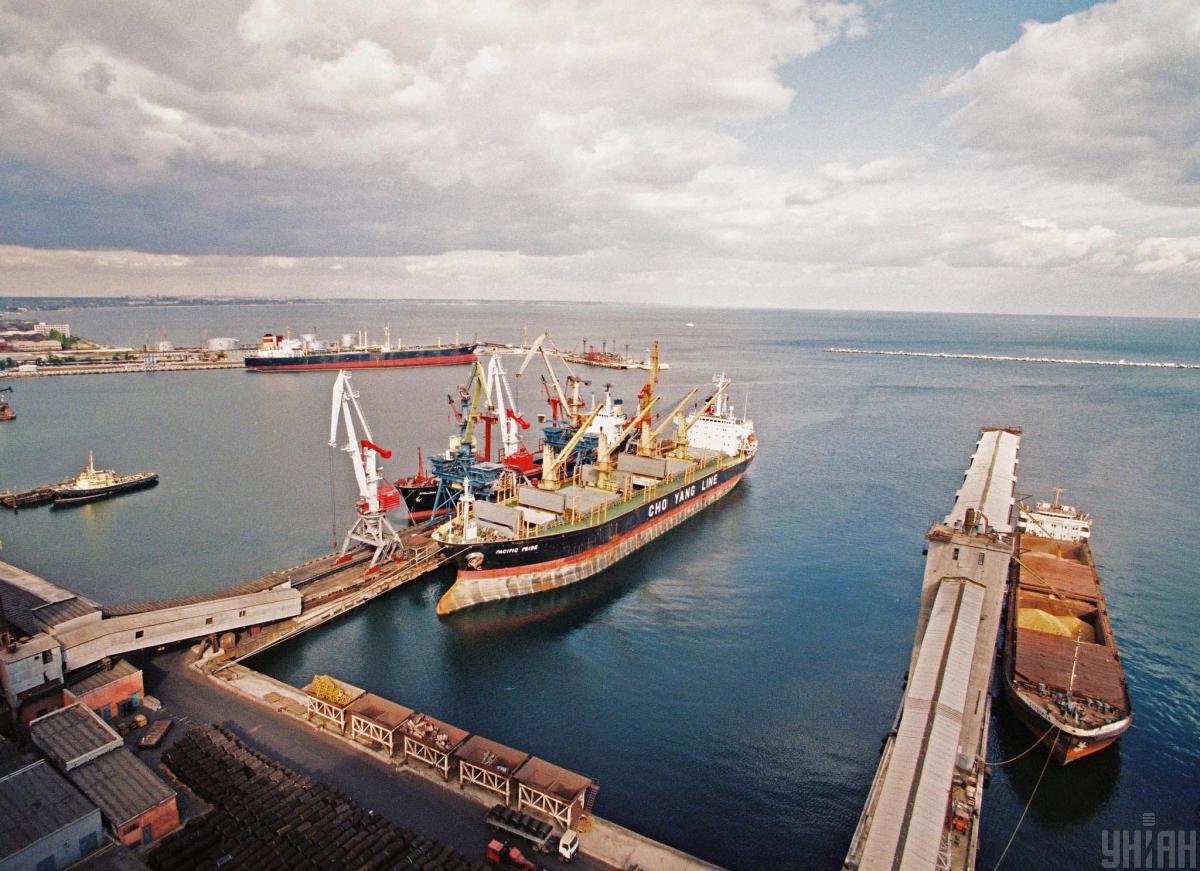 The UN responded to the daring shelling of the Odessa seaport / photo Oleg Kutsky. UNIAN

A few hours after the attack by the Russians on the Odessa seaport , where grain was awaiting shipment, the UN reacted to the crime of the Russians.

At the same time, the UN Secretary General does not call Russia responsible for the strike and violation of the agreements.

“Yesterday, all parties made clear commitments on the world stage to ensure the safe movement of Ukrainian grain and related products to world markets. These products are essential to overcome the global food crisis and alleviate the suffering of millions of people in need around the world. Full implementation by the Russian Federation, Ukraine and Turkey is mandatory,” the statement said.