The attack took place on the territory that the enemy considered his rear. 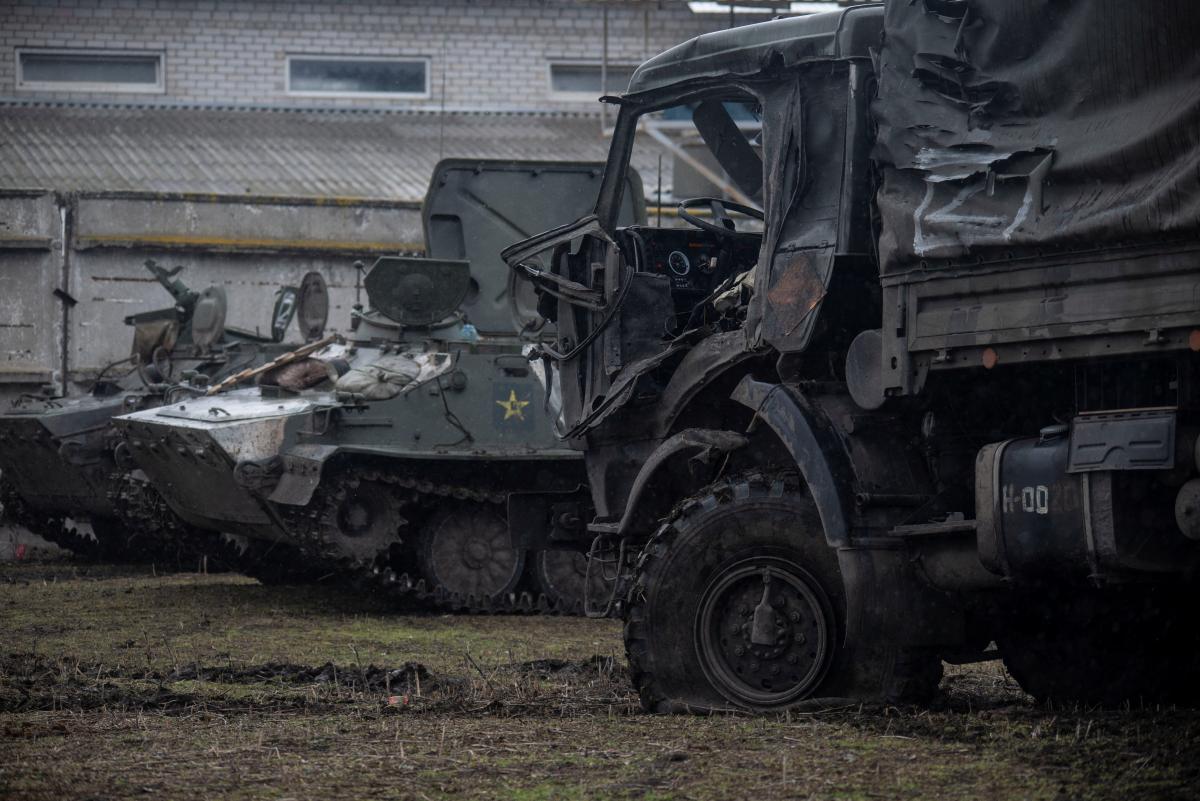 Under Izyum, the enemy concentrated a lot of equipment / REUTERS

This was announced on Telegram by the representative of the head of the Odessa OVA Sergey Bratchuk.

According to him, the artillery attack took place behind enemy lines.

“Ukrainian artillery burned a Russian supply convoy with ammunition near Izyum. The destruction of the enemy took place 20 kilometers from Izyum on the territory that the enemy considered his rear,” Bratchuk wrote.

As UNIAN reported earlier, the Russian occupiers moved a battery of Tyulpan heavy self-propelled mortars and a unit armed with Smerch multiple rocket launchers from the territory of the Belgorod Region to the area of ​​the city of Izyum .

War in Ukraine: the situation in the Kharkiv region

During May 3, the enemy shelled the city of Kharkov and the settlement of Protopopovka from artillery and mortars.

Conducted aerial reconnaissance in the area of ​​​​the settlements of Kutuzovka and Aleksandrovka, Barvenkovsky district, Kharkiv region.

The enemy tried to conduct offensive operations in the direction of the Dolgenkoe settlement, but had no success.