Losses up to 75%: Putin’s army reserves in the annexed Crimea are exhausted – expert

According to the “Crimean partisans”, the 126th Gorlovka Guards Brigade of the Russian Armed Forces suffered huge losses. 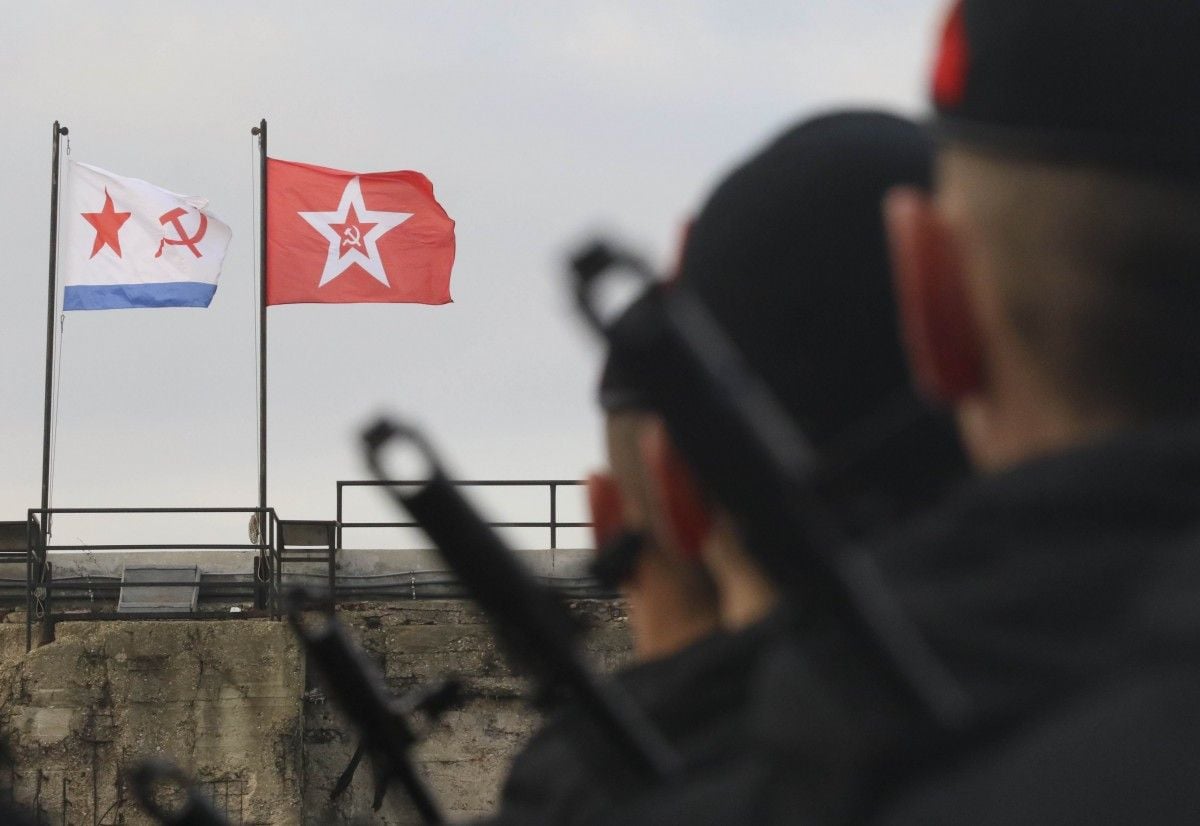 The military potential of Russia in the occupied Crimea , involved in the war against Ukraine, is almost exhausted.

As military expert Vladislav Seleznev said in a comment to Obozrevatel , today the losses of enemy battalion tactical groups that fought in the Kherson region amounted to 75%.

Referring to information received from “acquaintances of the Crimean partisans,” Seleznev spoke about the huge losses suffered by the 126th Gorlovka Guards Brigade of the Russian Armed Forces.

“75% of the personnel of the battalion tactical groups, which were formed on the basis of this brigade and fought in the Kherson region, were destroyed,” Seleznev said.

According to the expert, the occupier is trying to replenish reserves in Crimea. If a general mobilization is not announced in the Russian Federation, the Kremlin will rely on conscripts.

“Conscription began in the Russian Federation on April 1. With a high probability, these conscripts, having completed a 2-3-month training course, closer to July, will be put into the ranks and fill those vacancies that have formed in the Russian troops as a result of the death or injury of Russian soldiers” , – suggested Seleznev.

It should be noted that, according to British intelligence, in general , Russia involved in the war against Ukraine about 65% of its entire ground combat strength. A quarter of the force is probably disabled.

In the first days of the war in Ukraine  , the propaganda machine tried to convince the Crimeans that the occupiers were conducting a “special operation.” However, the overcrowded morgues on the peninsula have encouraged people to face the truth.