In the Kyiv region, a 70-year-old woman “pointed” the artillery of the Armed Forces of Ukraine at the occupiers

The invaders figured out the woman and razed her house to the ground. 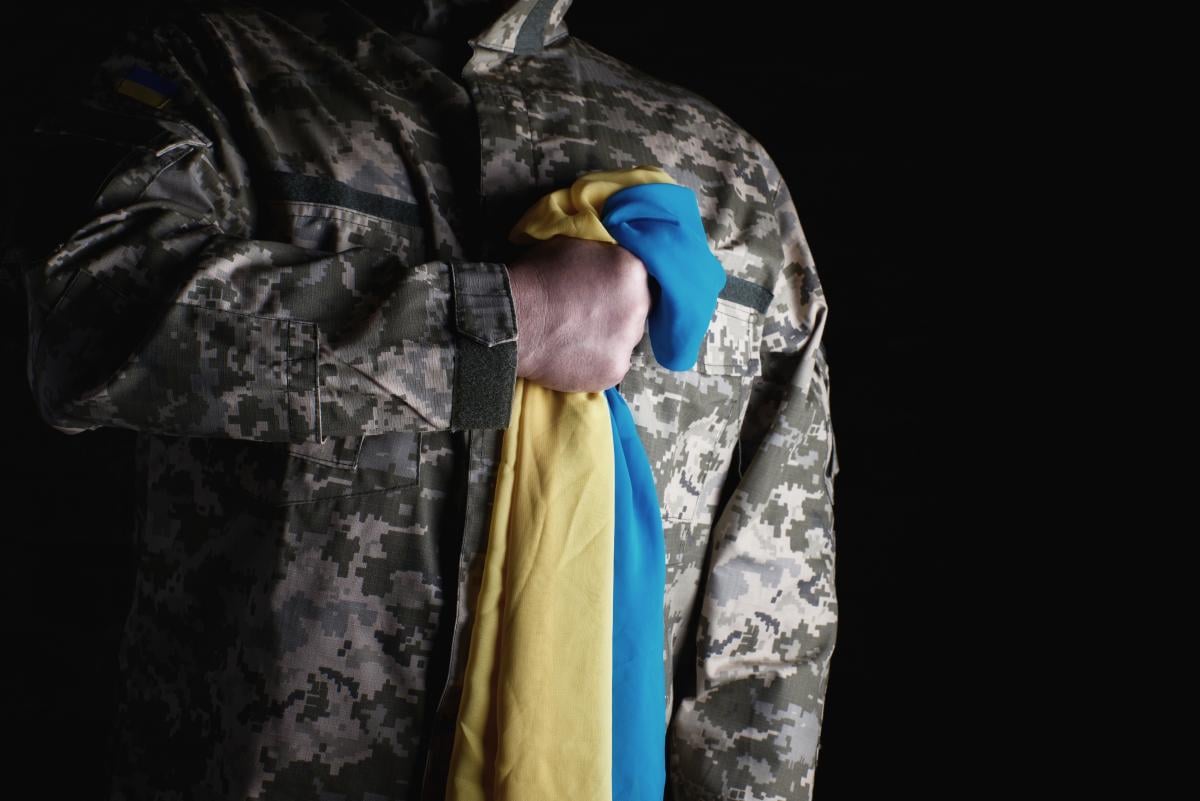 In Motyzhyn, Kyiv region, a 70-year-old woman “pointed” the artillery of the Armed Forces of Ukraine (APU) at the equipment of the occupiers. She reported the location of enemy facilities to the Ukrainian military.

This was announced by a serviceman of the territorial defense of the Armed Forces of Ukraine.play video

The pensioner helped the Armed Forces of Ukraine to destroy several dozen units of enemy equipment. But the woman’s heroism cost her her life.

“She had an extreme hut of the village and she saw the movement of equipment. She went out to the enemies, counted equipment, came in, explained to her son on the phone what she was seeing. There were cases when she left, got lost, came back and counted,” – the fighter said.

The pensioner helped the Ukrainian military for more than two weeks.

During this time, it recorded, in particular, the Buk anti-aircraft missile systems, as a result, two units of this equipment were destroyed.

The woman also helped the artillery to destroy the radar station, which jams communications.

“But, unfortunately, the situation was such that the orcs realized who did it and razed this house to the ground. She (the woman – ed.) died. When they bombed her, they completely moved this house with tanks,” the military man said.

According to him, the information of an elderly resident of the Kiev region helped the military a lot.

“Thanks to her, they did not move on, to be honest. There was Yasnogorodka, where they went, their intelligence got in the teeth and left. The villages were not occupied further,” he explained.