In occupied Melitopol, Russians take 70% of the harvest from farmers

The Russians have already kidnapped about 400 people. 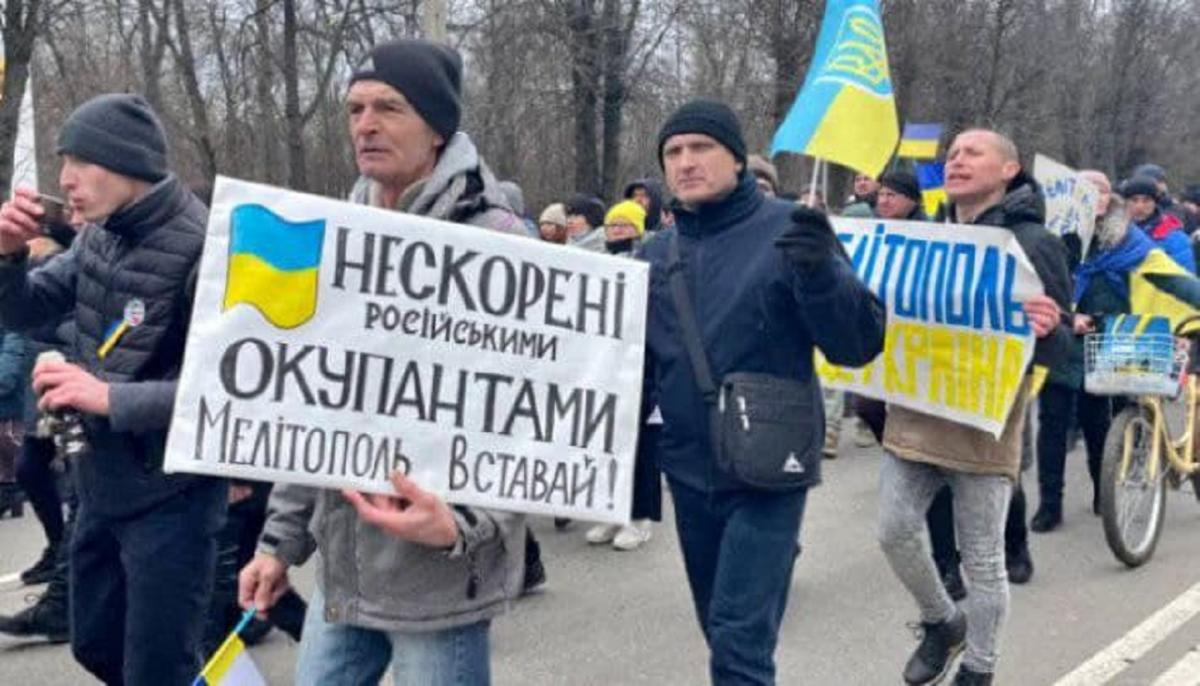 The mayor of Melitopol, Ivan Fedorov, said that in the Melitopol region, the occupiers are offering farmers to keep 30% of the new crop, and they will try to take 70%.

He said this on the air of the All-Ukrainian Information Telethon.

“Today it is already obvious that in our occupied territories the occupiers are trying to create a famine … Today, grain is massively exported from all elevators, today grain is massively exported from all currents, and today the occupiers are negotiating with farmers and they are offered to keep 30% of the crop, which they will collect, and they will try to take 70% from the farmers,” Fedorov said.

He noted that there was no one left among the population who would support the Russians, especially after they raised the Soviet flag in Melitopol.

“Two days ago, they raised the Soviet flag on the central square of the city and by this act distracted even the small number that supported the Russian occupation from themselves. Previously, it was no more than 7-8%, today there are no those who support the occupation at all,” – said the mayor of Melitopol.

Ivan Fedorov also said that the occupiers work like the NKVD and have already kidnapped about 400 people.

“Rashists today work like the NKVD. And, if earlier there was a practice mainly in the city of Melitopol, … then after there was an explosion on the railway bridge, they simply began to walk around the villages and kidnap people. They come at dawn, kidnap completely family and today it is certainly more than 300-400 people abducted. Where they are is completely unknown, because they do not explain anything, “Fyodorov said.

Earlier it was reported that in the  temporarily occupied Melitopol ,  Russian invaders massively kidnap men of military age.