Kremlin propagandists on the air of federal channels dream of creating concentration camps for those who do not support their barbarism in Ukraine. 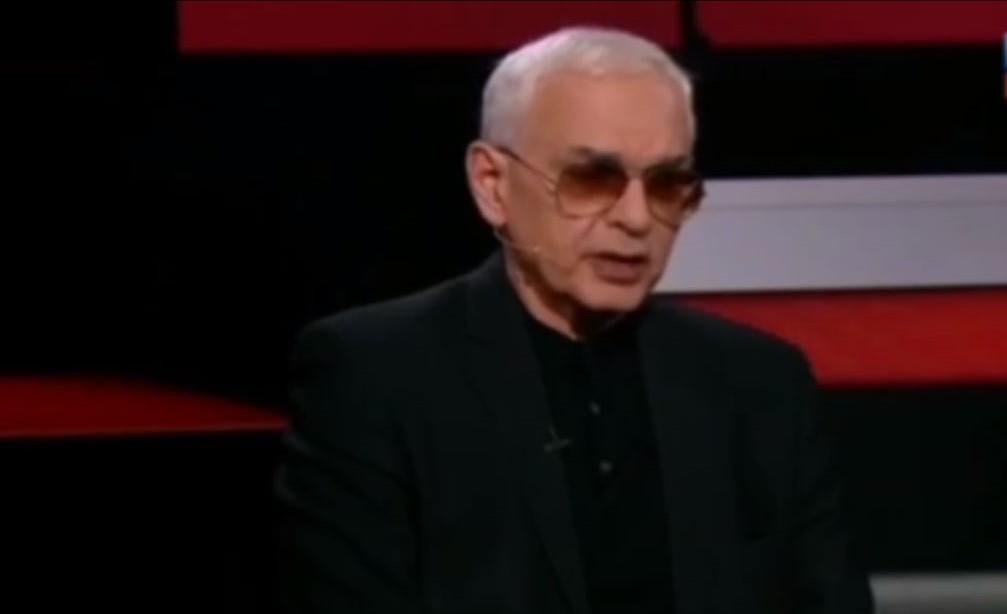 In Russia, they dream of concentration camps for critics of Z-symbols / screenshot

Opponents of Russian Z-symbols are threatened with “re-education” in concentration camps and sterilization.

This was announced on the air of one of the federal channels by the Russian director and general director of Mosfilm Karen Shakhnazarov.

“The opponents of the letter Z must understand that if they count on mercy, no, they will not be spared. This is all serious already. In which case, concentration camps, re-education, sterilization … This is all very serious,” Shakhnazarov threatened.

https://www.unian.net/player/oCGsgKqtIn the Russian Federation, they started talking about the creation of concentration camps for opponents of rashist symbols