The Russian troops planned to capture Kharkov and hold it in order to advance further in the Donbass. 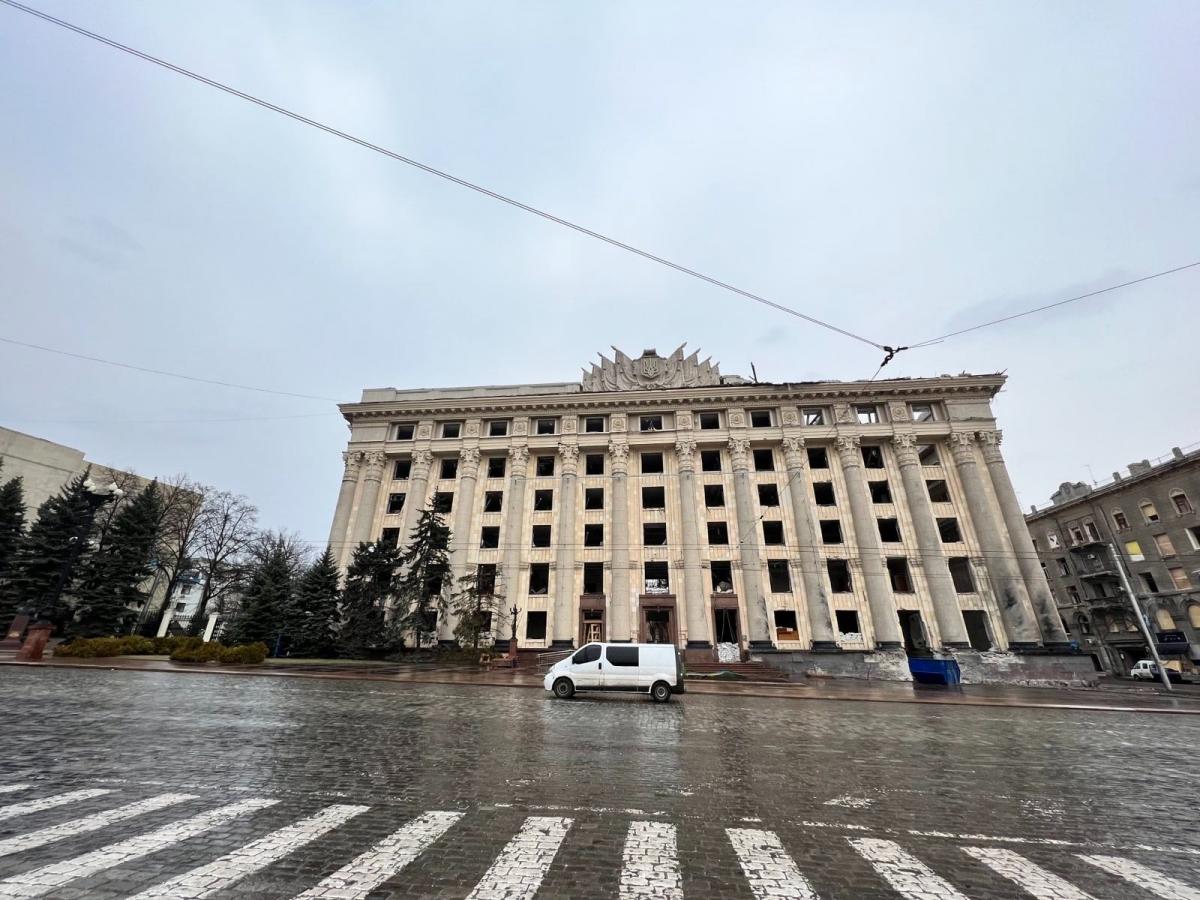 The military of the Armed Forces of Ukraine counterattacked Russian troops near Kharkov, pushing them back 40 km from the city.

He also added that the Russian troops planned to capture Kharkiv and hold it in order to advance further in the Donbass.

Earlier it was reported that in the temporarily occupied territories, the Russian occupiers artificially create and exacerbate  humanitarian and economic crises . In settlements, there is a shortage of medicines, the range of grocery stores is limited, and banking institutions do not function.

In the Kharkiv region, after the Russian invaders, ruins and destroyed engineering communications remain in the settlements. On the territories of the region liberated from Russian invaders, 90% of private houses, schools, kindergartens were destroyed, there is no electricity and gas.