A bus, a car and a fuel truck collided in the Rivne region, killing 16 people (photo, video)

As a result of a terrible accident, 16 people died.

As a result of an accident, 16 people died \ photo National police

In the Rivne region, a passenger bus, a car and a fuel truck collided, killing 16 people, and about ten more were injured

This is stated in the message of the National Police.

The accident happened near the village of Sytnoye, Dubensky district. 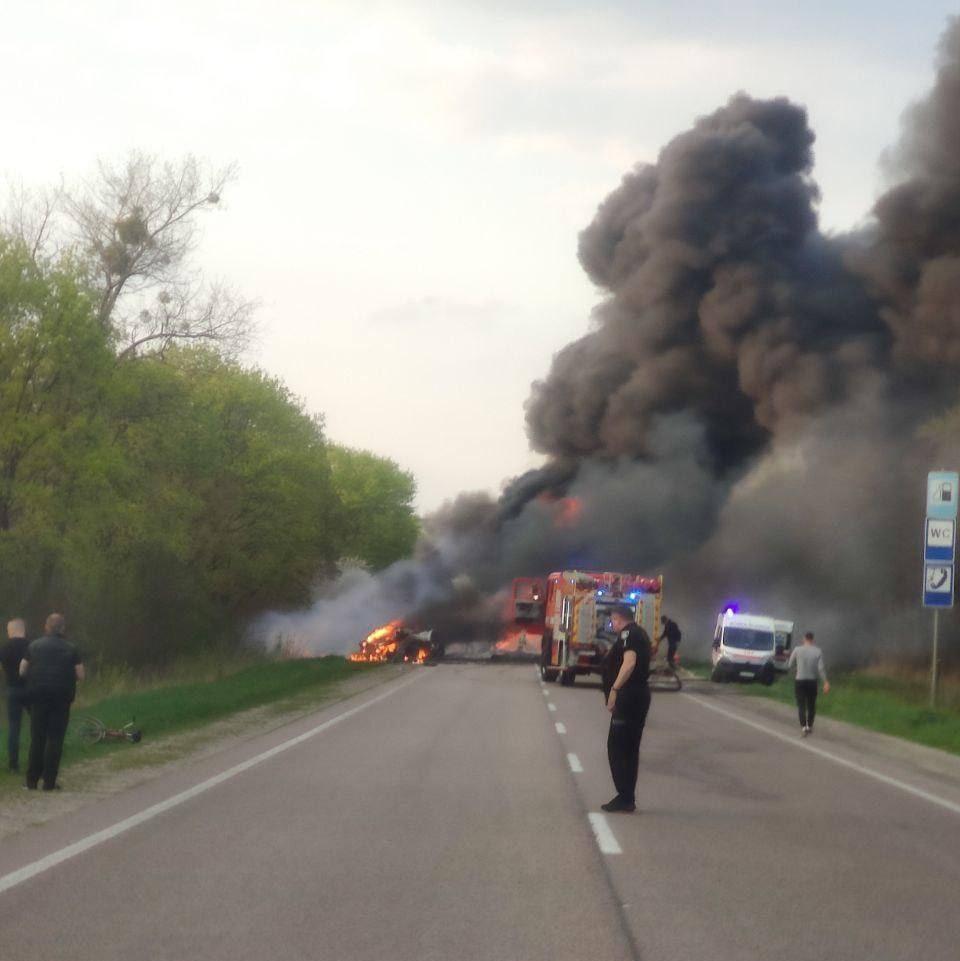 Traffic on the Kyiv-Chop highway in this section is completely blocked.

The accident happened around 19:20. According to preliminary information, near the village of Sytnoye, near Radivilov, a bus carrying international transportation collided with a fuel truck. A fire broke out after the collision. 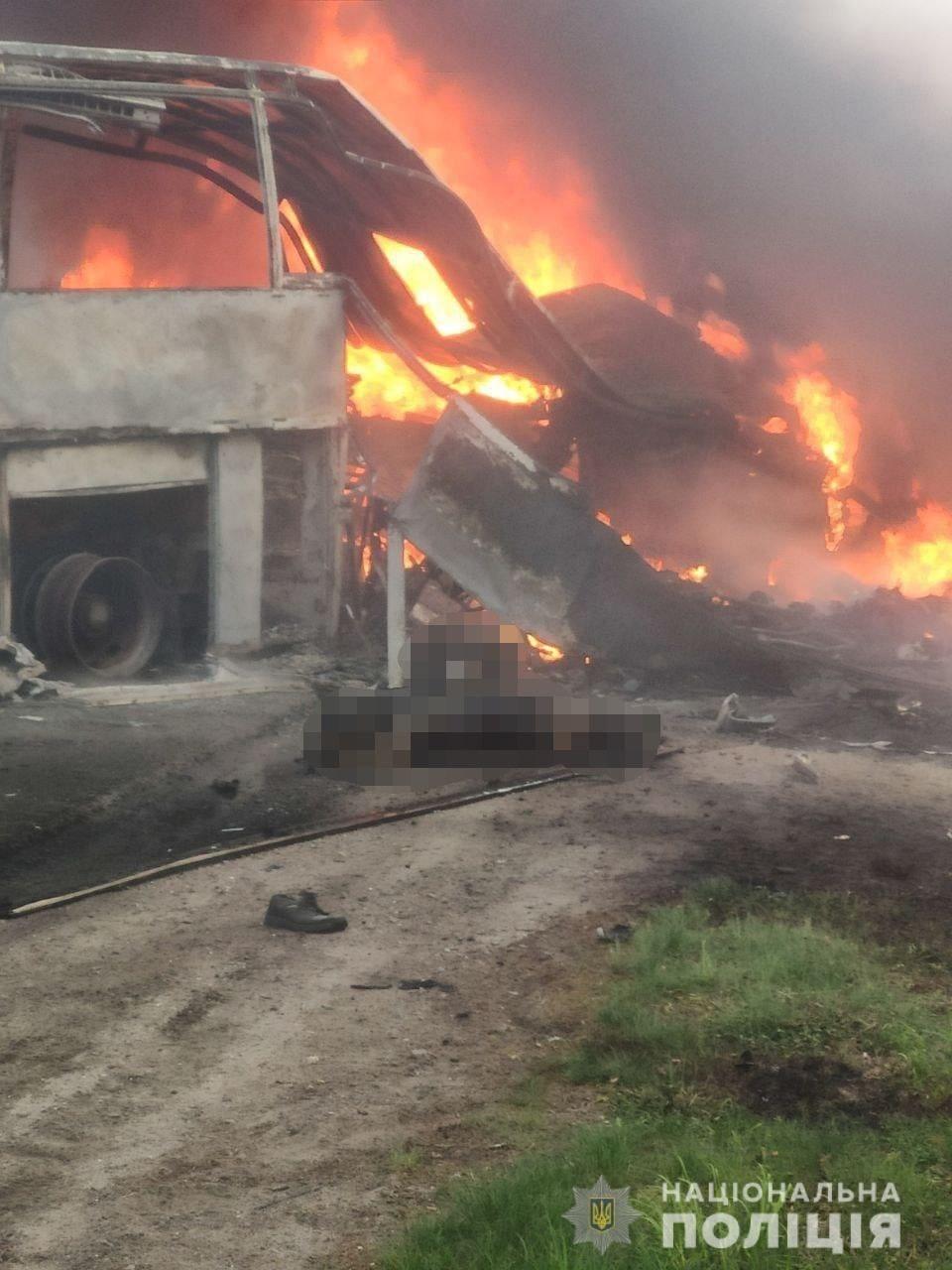 Corresponding services are already working at the scene of the accident.