“Mayor” of Berdyansk appointed by invaders was convicted of pedophilia – Podolyak

According to the adviser to the head of the OP, the army of marauders and rapists continues to carry out a negative selection, demonstrating what the “Russian world” really is. 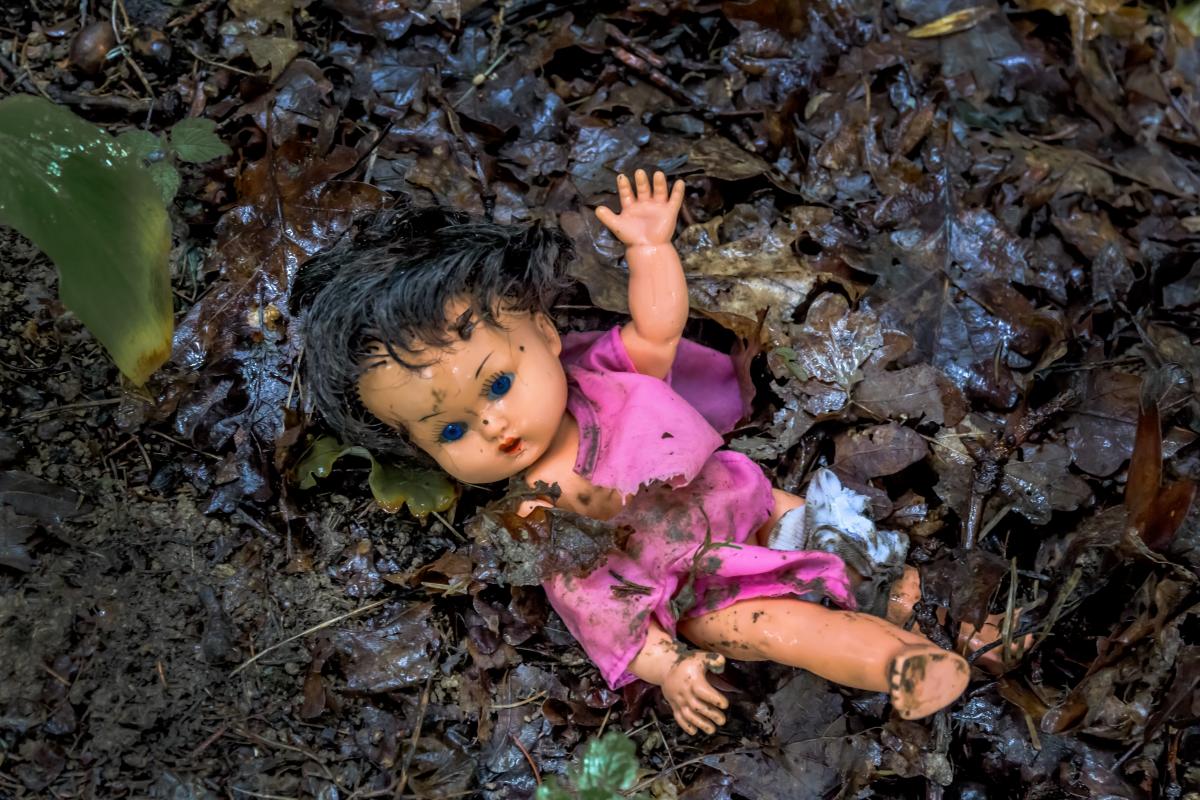 The invaders appointed a pedophile as “meyor” of Berdyansk / photo ua.

The “mayor” of Berdyansk, appointed by the occupying forces, had previously been convicted of pedophilia .

Mikhail Podolyak, adviser to the head of the President’s Office, wrote about this on Twitter .

A janitor was appointed “Deputy Mayor”. “Head” of the registry office – a cleaner. The army of marauders and rapists continues to conduct a negative selection, demonstrating what the “Russian world” really is, he said.

Recall that  the occupiers in Berdyansk have appointed a “deputy mayor” janitor who sees patterns in a dream and talks with stones. It is known that after the invasion of the enemy, he voluntarily went over to the side of the invaders and agreed to cooperate with them. Now the new “deputy mayor” is preparing for the celebration of Victory Day on May 9 – “decorating the flower beds and painting the borders.”