Minus the Su-25: the National Guardsman with the help of the Needle destroyed the Russian plane along with the pilot

Ukrainian defenders continue to inflict crushing losses on the enemy. 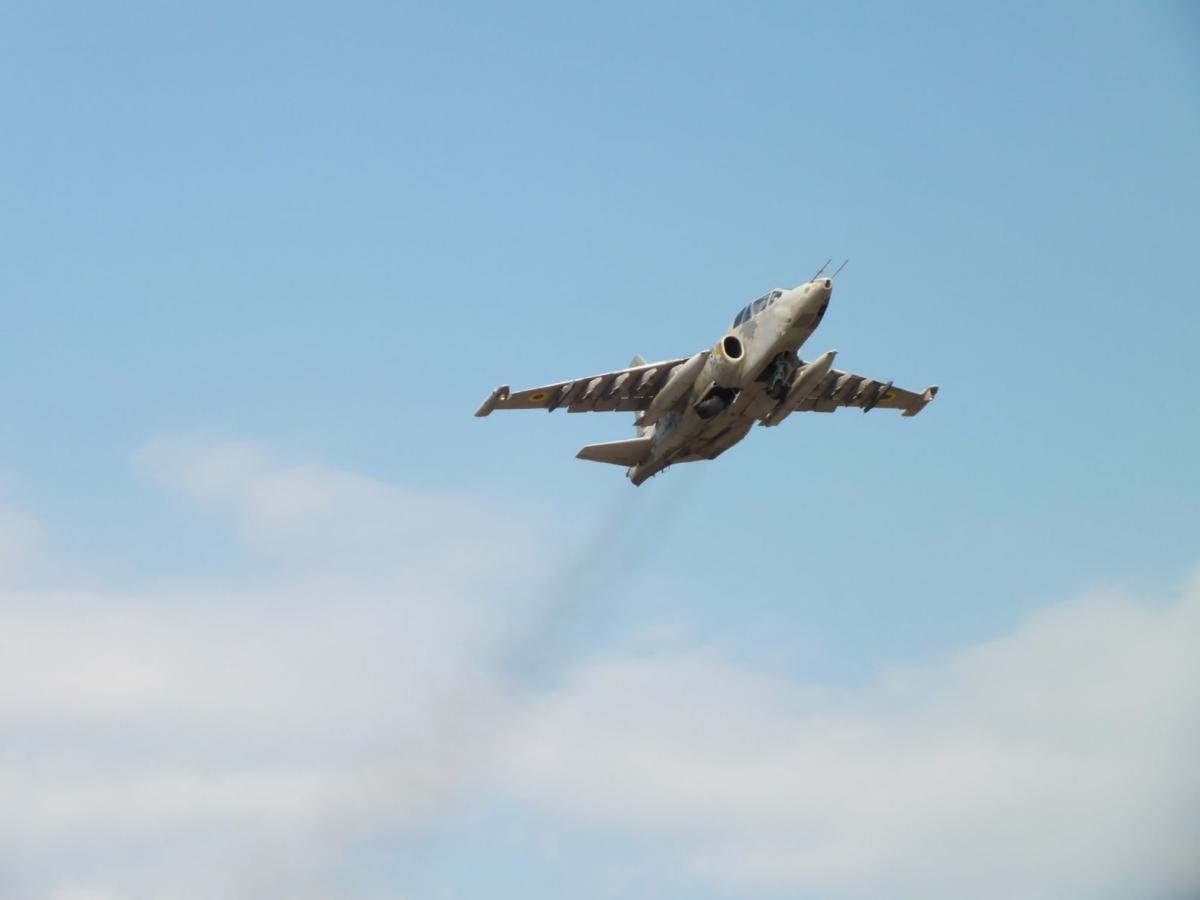 A serviceman of the National Guard of Ukraine shot down a Russian combat aircraft SU-25 Grach. The enemy pilot died along with his fighter for 11 million.

This was reported  by the Southern Operational-Territorial Association of the National Guard .PauseUnmute

During a raid by enemy aircraft in the Zaporozhye region, a conscript from one of the units of the National Guard used the Igla MANPADS and inflicted irretrievable losses on the enemy.

Thanks to his determination, professionalism and balanced actions, the defender saved many lives of servicemen and civilians of Ukrainians.

As UNIAN reported earlier, over the past day, Ukrainian fighters  shot down  two planes in the Donbas and repulsed nine attacks by Russian invaders.