Citizens on social media are scared. 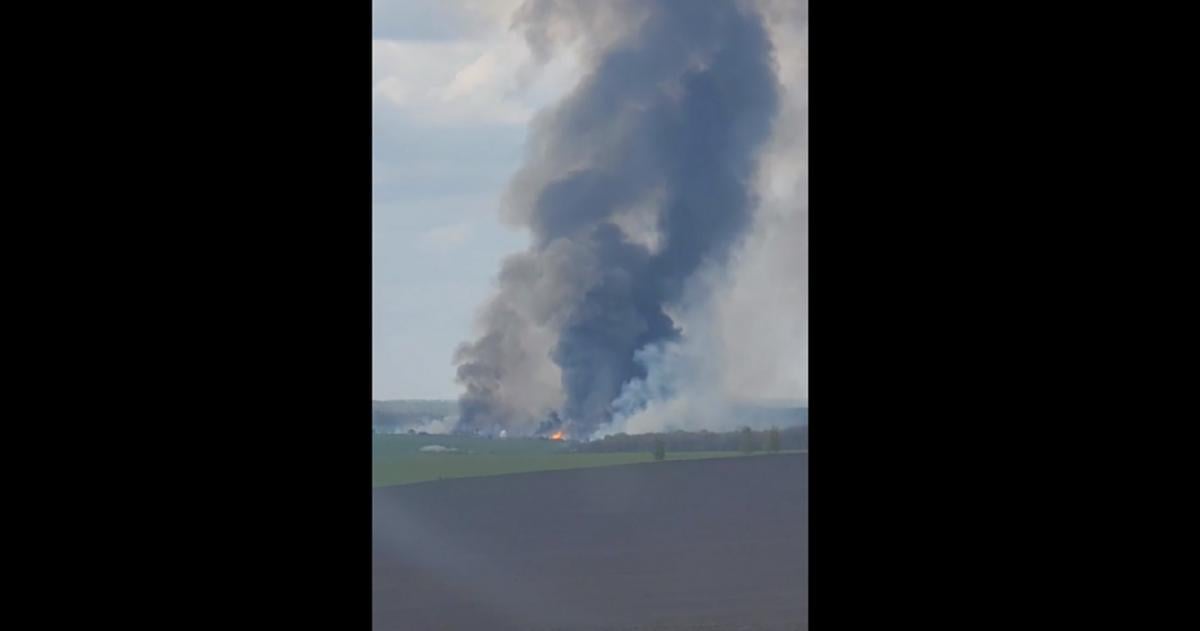 Residents of Belgorod complained about a series of “pops” of unknown origin.

In the photos published in local publics, a pillar of gray smoke is visible behind the housing sector.

The incident, according to eyewitnesses, happened between 14:10 and 14:25 on Sunday.

Social networks write that a military base may have been blown up.

So far, there are no comments from the regional authorities about the emergency situation.

UPDATED. Explosions in Belgorod were confirmed in his Telegram by Putin’s propagandist Alexander Kots.

He posted a video of several helicopters circling the city less than an hour before the fires.

As UNIAN reported earlier,  explosions took place at an oil depot  in the village of Zhecha near Bryansk. Officials claim that the aircraft of the Armed Forces of Ukraine was allegedly detected by means of air defense.

On the eve of the pharmaceutical plant in the Russian Kurgan “Synthesis”   explosion.  The enterprise is one of the leaders in the production of antibiotics in Russia, providing, first of all, the hospital sector.