Valery Gerasimov is urgently trying to evacuate from the Kharkov region. 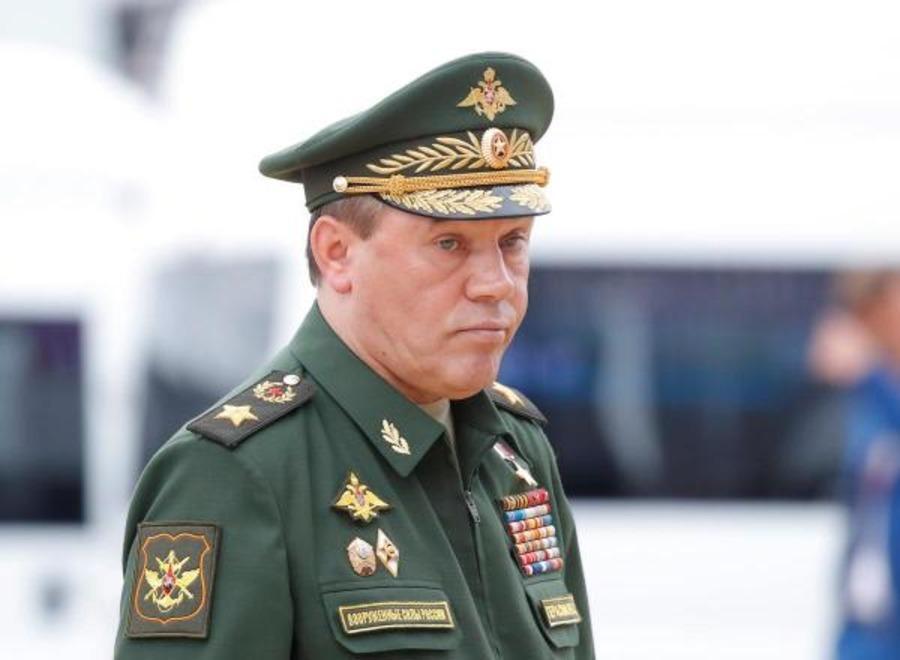 Valery Gerasimov, Chief of the General Staff of the Armed Forces of the Russian Federation , was wounded on the territory of Ukraine, near Izyum, Kharkov region.

This was  written  by military journalist and blogger Alexander Shulman.play video

66-year-old Gerasimov received a shrapnel wound in the upper third of the right leg without a bone fracture. The chip was removed, there is no danger to life. Army General Gerasimov and other officers were sitting at the command post, where the Armed Forces of Ukraine delivered an accurate blow. According to preliminary information, 20 officers were killed.

The Telegram channel “Vertical” reports that the Chief of the Russian General Staff Gerasimov is trying to leave Izyum, where the Rashists are suffering huge losses, and their supplies have been interrupted.