Russia fired missiles at the airport in Odessa: what is known (photo)

An air alert has been issued in the region. 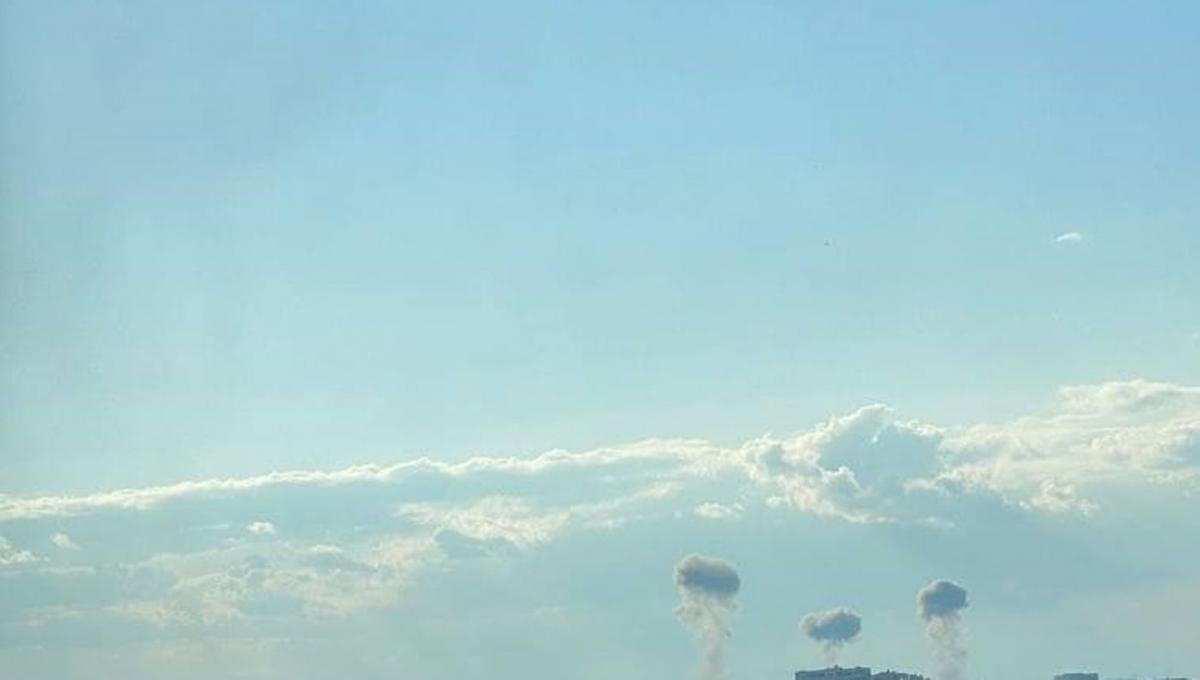 Explosions were heard in Odessa.

As an UNIAN correspondent reports, the sounds of several explosions have just been heard in the city. A car alarm can also be heard following the “rumbles”.

On social networks, residents of different districts of Odessa report that they hear explosions, and their houses “bounce”.

An air alert was announced in Odessa and the Odessa region. People are asked to proceed to the shelter.

Updated . According to the operational command “South”, as a result of a missile attack on the Odessa region, the runway of the Odessa airport was damaged. Its further use is impossible.

“Remember that the dissemination of information about the hostilities is consistent with the military command and has time limits,” the command warned.