Explosions rumbled at the oil depot near Bryansk: they found a “Ukrainian trace” (video)

Explosions at strategic facilities have become more frequent in the Russian border regions. 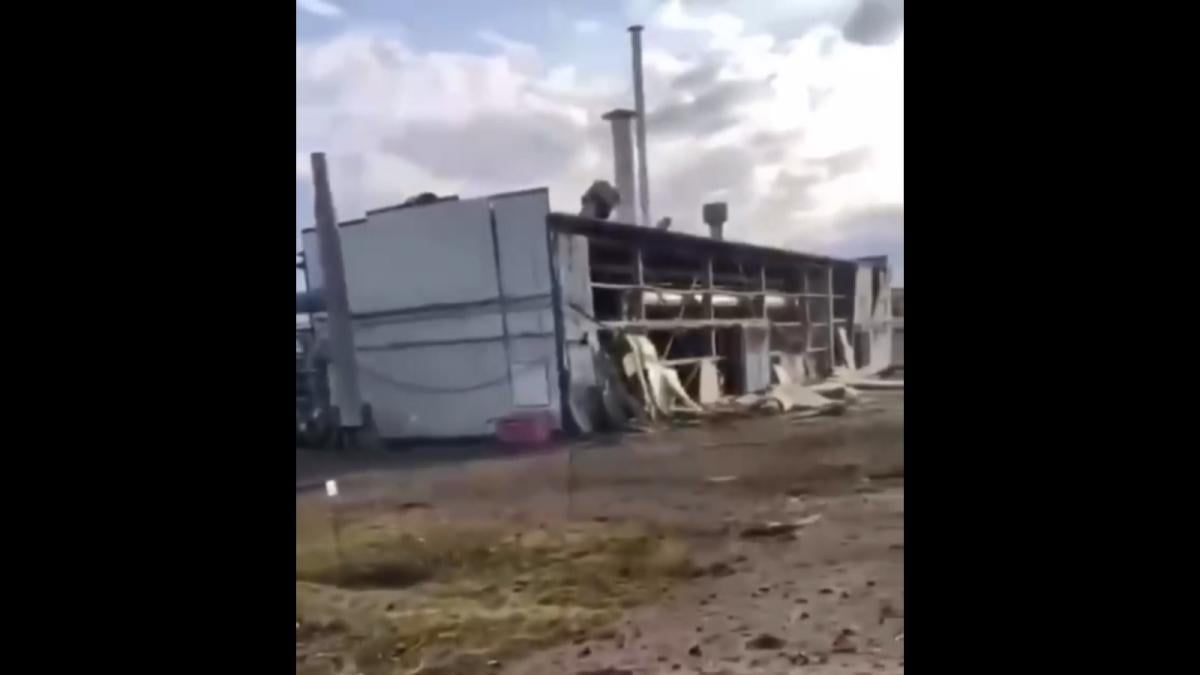 As a result of the incident, an explosion wave damaged the upholstery of technical buildings / screenshot

There were explosions at an oil depot in the village of Zhecha near Bryansk.

This was reported by the local authorities.

Officials claim that the aircraft of the Armed Forces of Ukraine was allegedly detected by means of air defense.

“During the implementation of actions aimed at preventing the object from entering the territory of the Russian Federation, two shells hit the settlement of Zhecha, Starodubsky district,” the local authorities said in a statement.

https://www.unian.net/player/E2fLk0ZuAn explosion occurred at an oil depot near Bryansk

As a result of the incident, the explosion wave damaged the upholstery of the technical buildings of the oil terminal.

The second shell damaged the surrounding area, where the first hit – not reported.

In the video, the local Ministry of Emergency Situations allegedly showed a shell crater.

Emergency services are on site.