APU “sent to hell” howitzers of Russians: “stones” fell from the sky (photo)

The Armed Forces of Ukraine effectively took revenge on the Russians for shelling positions. 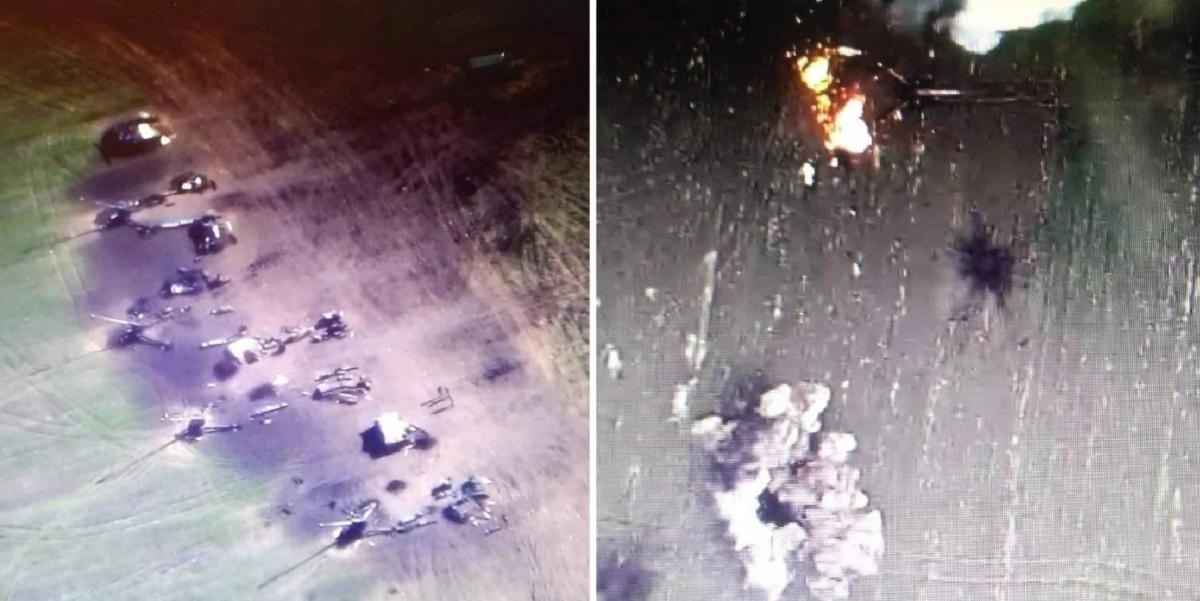 Orcs fired at the positions of Ukrainian defenders / t.me/landforcesofukraine

The Armed Forces of Ukraine destroyed the equipment of the invaders, from which the Russians fired at the positions of the Ukrainian military.

This is reported by the Ground Forces of the Armed Forces of Ukraine.

On one of the directions, the enemy fired at the fighters with Msta-B howitzers, but the scouts managed to find the location of the enemy – the artillerymen struck in response.

In the course of further adjustment, “stones” from the sky hit the ammunition, and a detonation began, which gradually destroyed at least two howitzers and a Ural truck, the report said. 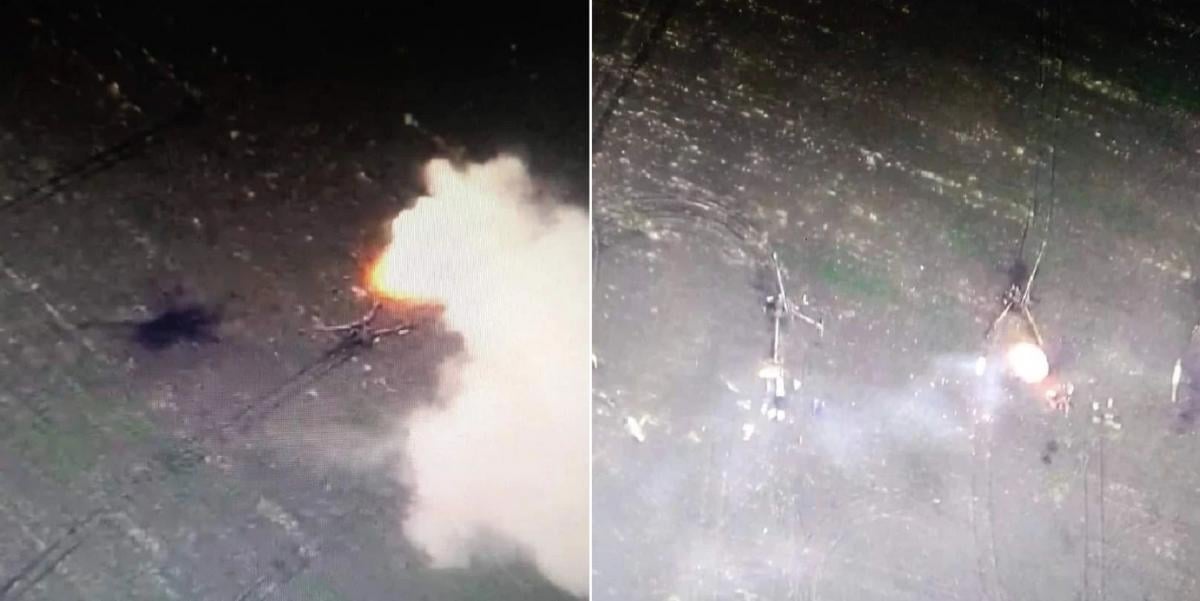 The “second” most powerful army in the world “unsuccessfully continues to send its nameless soldiers to hell. Deceived by Russian propaganda, they die without honor and go to certain death. Well, this is their choice …”, conclude the Ground Forces.

Russian offensive operations continue  in the Eastern Operational Zone  in order to establish full control over the territory of the Donetsk and Luhansk regions and maintain a land corridor with the temporarily occupied Crimea.

The Russian army inflicts air and missile strikes and carries out artillery shelling of civilian and military infrastructure in the depths of the territory of Ukraine, positions of our troops along the line of contact and in border areas. The regrouping and strengthening of the groupings of the occupying troops continues.

Over the previous day, air defense units of the Air Force and the Ground Forces  hit ten air targets : one aircraft and nine UAVs of the Orlan-10 operational-tactical level.

On the territory of  Donetsk and Lugansk regions  over the past day, fourteen enemy attacks were repulsed, eleven tanks, seven artillery systems, twenty-eight armored vehicles and fourteen vehicles were destroyed.

The total combat losses of the enemy since the beginning of the full-scale invasion amounted to approximately 23,200 personnel.