Only fishing ships will be allowed to enter Norwegian ports. 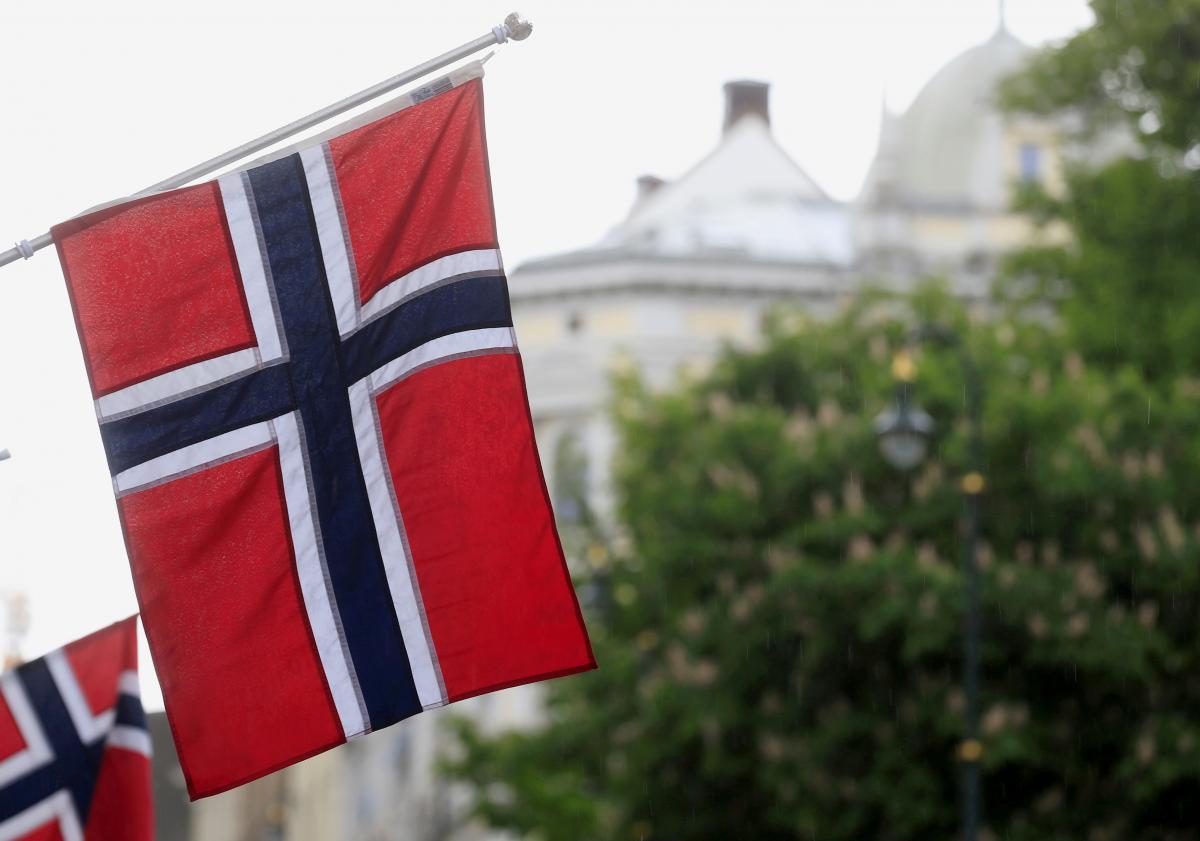 The Norwegian authorities have closed the land border for trucks from the Russian Federation. Also, Russian ships will no longer be able to enter Norwegian ports.

This was stated by the Minister of Foreign Affairs of Norway, Anniken Huitfeld, in a comment to NRK .

Thus, the only regular checkpoint on the Norwegian-Russian border in the village of Storskog was closed for cargo from Russia.

In turn, the ports of Norway will be closed for Russian ships, except for fishing ones. They make up about 60% of the total number of ships from the Russian Federation that call at Norwegian ports.

Thus, the Norwegian authorities supported the European Union’s ban on trucks from Russia and Belarus to cross the border. In addition, the EU has closed European ports for ships flying the Russian flag.