In Russia, an explosion occurred at a strategic plant providing hospitals with antibiotics

The Russians were urged to close the windows. 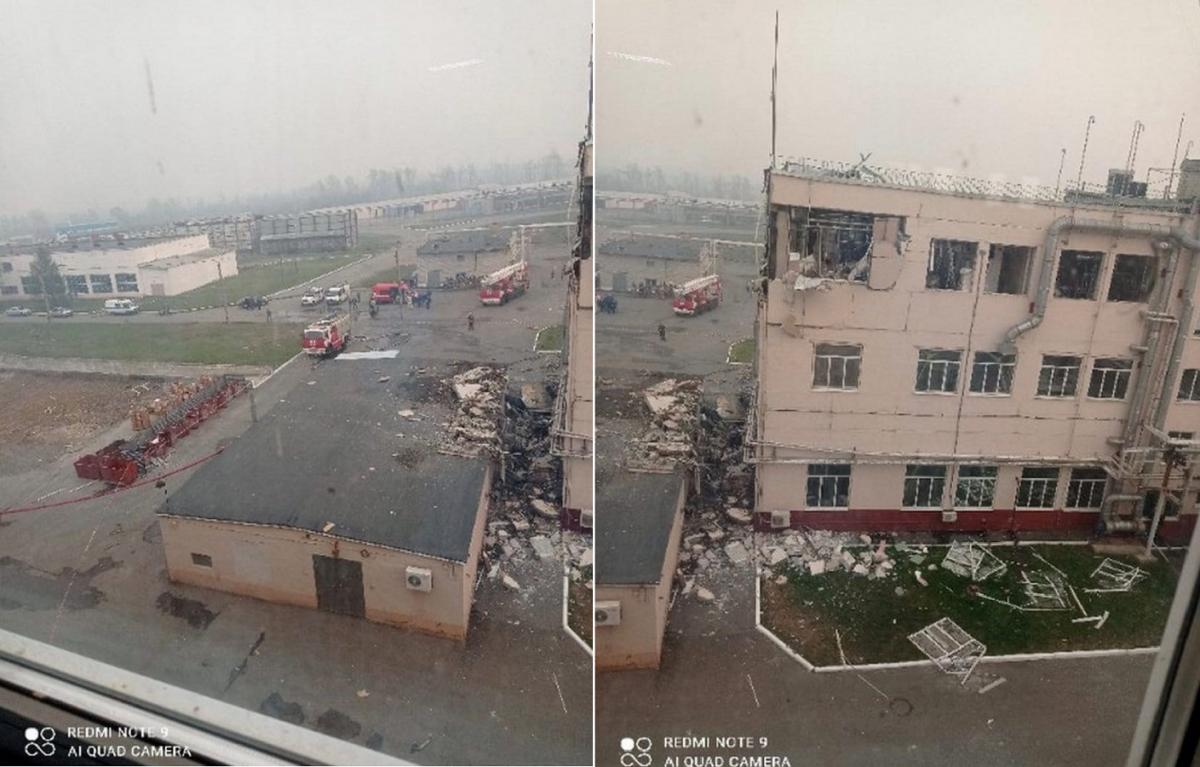 On April 29, an explosion occurred at a pharmaceutical plant in the Russian Sintez Kurgan.

It is noted that the enterprise is one of the leaders in the production of antibiotics in Russia, providing, first of all, the hospital sector .

As a result of the explosion, the third floor of one of the buildings was destroyed, two people were injured.

https://www.unian.net/player/D2UbFyTtExplosion at a pharmaceutical plant in Kurgan, Russia

The reason for the explosion, the Russian authorities call a violation of the technological process.

“At the time of the incident, the working day at the enterprise had already ended. Most of the workers left the territory of the plant. The injured employee was finishing the production process. The management of the enterprise receives prompt information about the condition of the victim and provides the maximum possible assistance,” the plant said.

Local residents in regional publics are worried that containers with chemicals could have exploded during the explosion. However, this has not been officially confirmed.

The Russians were urged to close the windows.