To enter into force, the bill must be passed by the Senate and signed by the President of the United States. 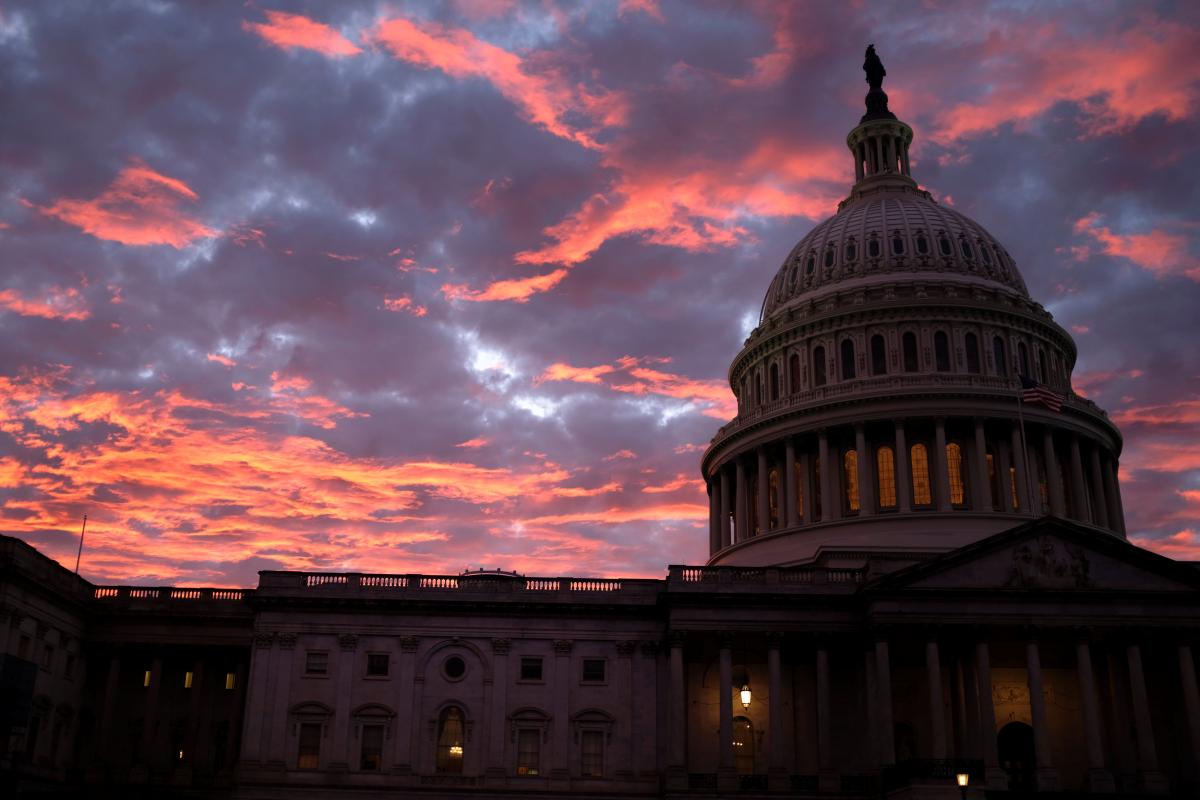 The House of Representatives of the US Congress passed a bill on the confiscation of assets associated with the Russian Federation to help Ukraine.

This was announced by the head of the Office of the President Andriy Yermak.

“The House of Representatives of the US Congress passed bill HR 6930, which provides for the confiscation of assets of Russian sanctioned legal entities and individuals,” he said.

According to Yermak, 417 congressmen voted in favor.

It provides for provisions that funds that have been or will be confiscated from foreign entities subject to US sanctions should be directed to the reconstruction of Ukraine and the provision of humanitarian assistance to its population, as well as other types of assistance to our state and its people, including military assistance. .

To enter into force, the bill must be passed by the Senate and signed by the President of the United States.

“It is a framework, does not establish a mechanism, but clearly lays down the political will of the Congress and is the first and very important step towards the future confiscation of Russian assets in favor of Ukraine. We are moving towards the defeat of Russia,” Yermak emphasized.