“Everyone, sailed”: the general pointed out a new problem in the Russian army

Petrulevich says that in Russia today there is a catastrophic shortage of pilots. 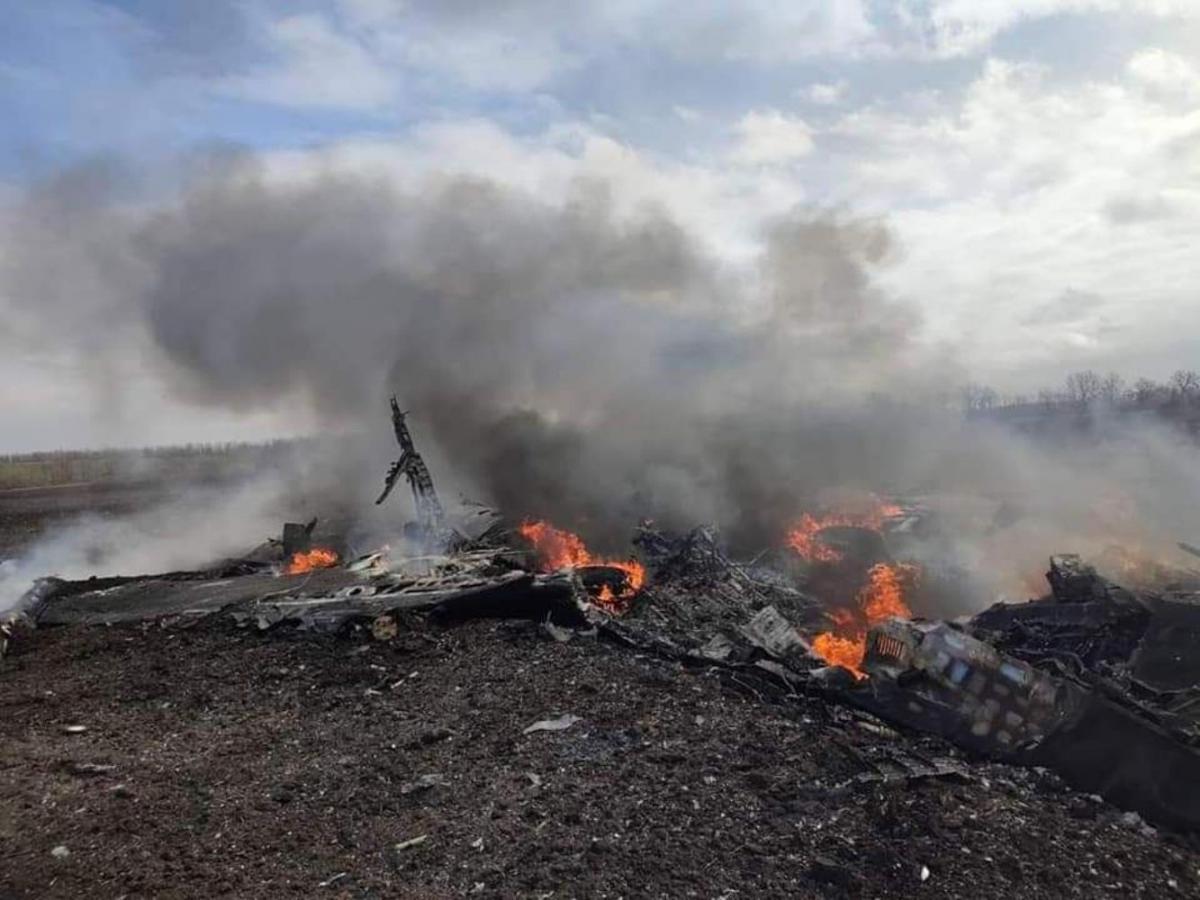 At present, the army of the aggressor country is experiencing a serious shortage of qualified pilots. This explains the tactics of the enemy to launch rocket attacks on Ukrainian cities.

This was stated in an interview with Dmitry Gordon by the former head of the departments of the Security Service of Ukraine in the Donetsk and Lugansk regions, Major General Alexander Petrulevich.

“They don’t have any pilots. Look what kind of pilots we take prisoner, not counting those who, like kamikazes, die along with planes and helicopters. The deputy commander of the regiment and the squadron commander. Think about it! It turns out that there is no one to fly. Where is simple lieutenants, senior lieutenants? That’s it, they’ve arrived,” the general says.

He also stressed that the invaders will have to bear responsibility for the destruction of Ukrainian cities.

“They don’t even have missiles. That’s the problem. Lately they’ve been using the tactics of simple destruction. How they destroyed Grozny, how they destroyed Syria. Only they don’t understand one thing – they will have to answer for all this. It just won’t work,” – Petrulevich noted.

According to the General Staff of the Armed Forces of Ukraine, since the beginning of the full-scale war with Russia, Ukrainian defenders have shot down 185 enemy planes and 155 helicopters.

It should be noted that earlier military expert Oleg Zhdanov predicted that the Russian invaders would continue shelling Ukrainian cities until the last day of the war , without changing their current tactics.