Biden: Russia’s statements about the war with NATO in Ukraine is an attempt to justify its failure

According to the President of the United States, the Russian Federation understands that it will not be able to achieve its goals. 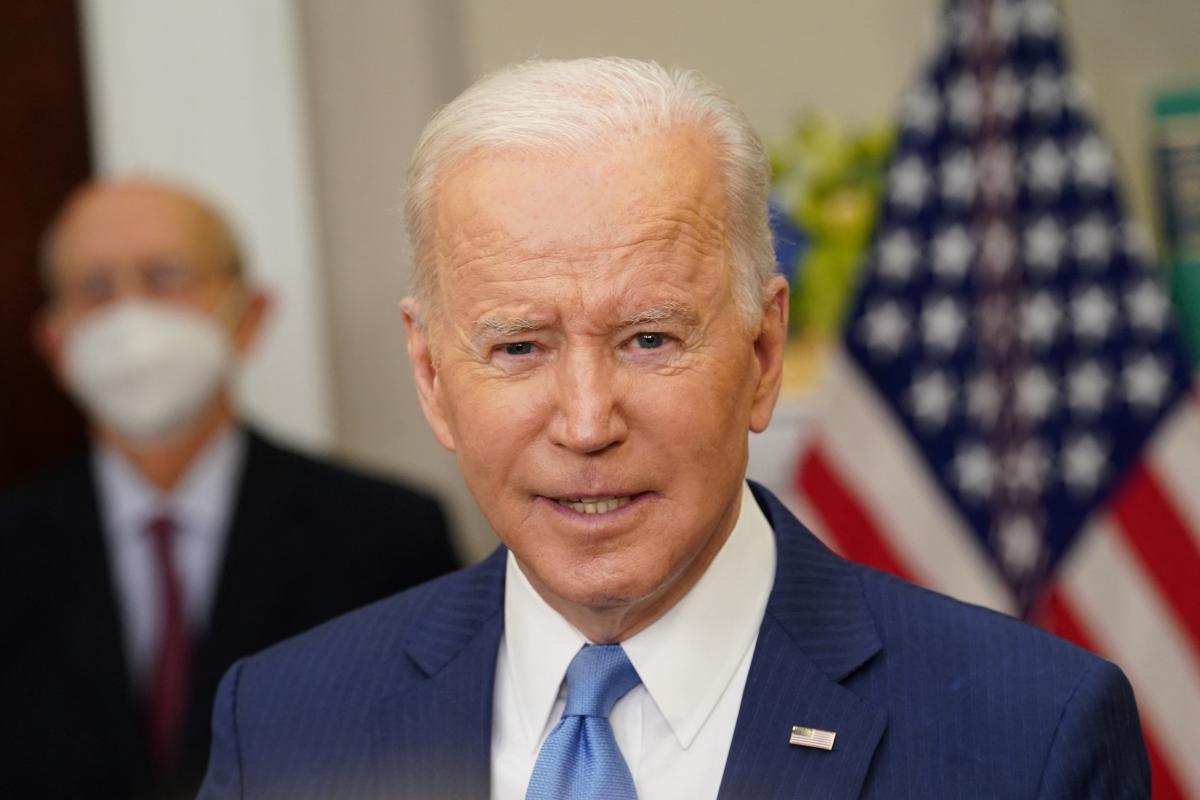 Biden: Russia’s statements about the war with NATO in Ukraine is an attempt to justify its failure / photo REUTERS

Such statements were made by the President of the United States of America, Joe Biden, during a new speech about the defense of Ukraine from Russian aggression.

“Russia is in a desperate situation. They understand that they will not be able to achieve their goals. I think this is a reflection of this failure. They [the Russian Federation, – approx.] claim that Russia is fighting everything NATO. They are looking for an excuse for their failure,” Biden said.

Kremlin propagandists have repeatedly claimed that the Russian Federation is fighting NATO. A similar statement was also made by Russian Foreign Minister Sergei Lavrov: “NATO is actually waging war with Russia through intermediaries and arming these intermediaries.” The Russian Foreign Ministry also said that Ukraine should stop being “pumped up with weapons” to advance peace talks.

Recall that during a recent briefing, Biden made several more important statements. He asked Congress to allocate a record $ 33 billion in aid to Ukraine and prepared an initiative that would allow confiscated money from Russian oligarchs to be transferred to our country.