This legislative proposal should speed up Russia’s accountability for the war in Ukraine. 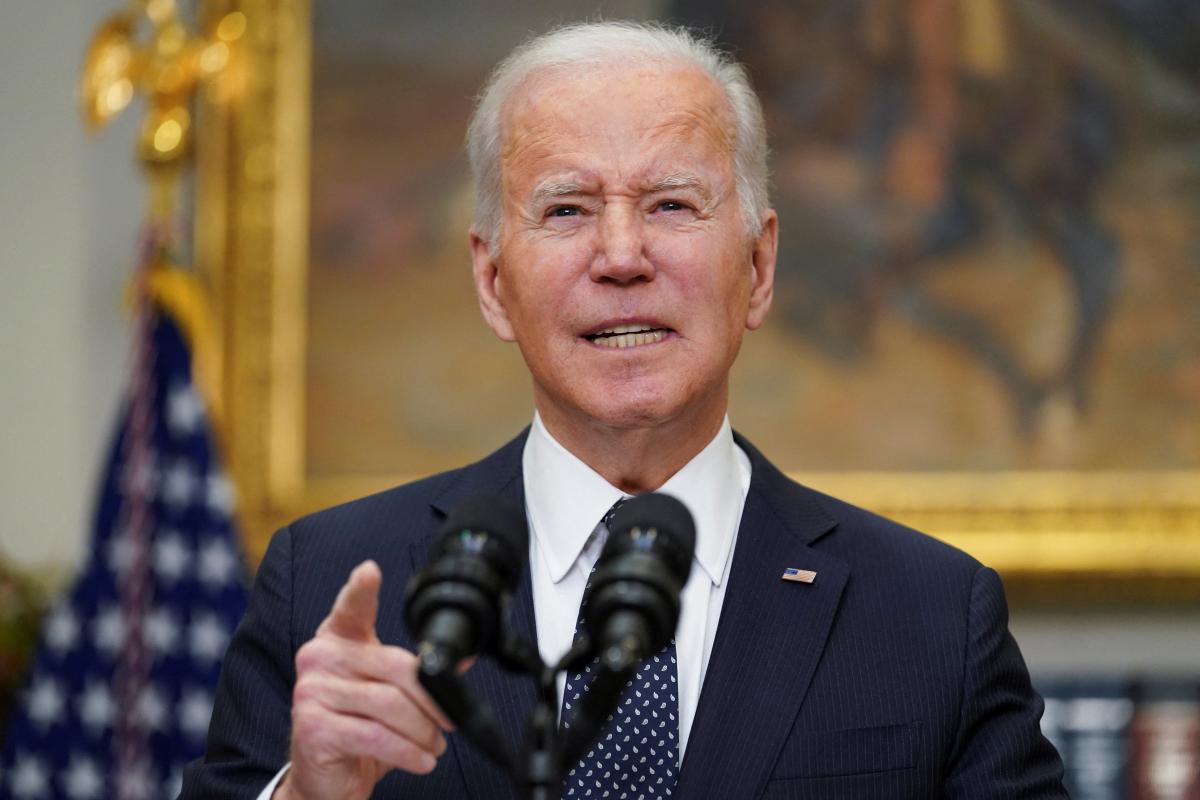 On Thursday, April 28, US President Joe Biden will announce new legislative proposals that will accelerate “holding the Russian government and the oligarchs to account for the war against Ukraine.”

It is reported by NBC News.

The initiative provides for the simplification of the process of seizing the assets of Russians who fell under sanctions, expanding the assets that are subject to seizure, and allowing them to be directed to the needs of Ukraine.

According to journalists, the American leader will announce these proposals today in addition to a package of additional assistance for Ukraine.

Now the US Treasury has frozen hundreds of millions of dollars of assets belonging to the Russian elite in US bank accounts. Member states of the European Union have also reported freezing over $30 billion in assets, including yachts, real estate, helicopters and nearly $7 billion in art.

Earlier, the House of Representatives of the US Congress passed a bill on the confiscation of assets associated with the Russian Federation to help Ukraine.