The Russian invaders raped an 11-year-old boy: the child communicates with a psychologist with drawings (photo)

Russian occupiers  rape children and adults, they committed real atrocities in the Kiev region. Now psychologists are working with the victims, among the victims of the rashists is an 11-year-old boy who communicates with a specialist.

Psychologist Alexandra Kvitko, with the permission of the child’s mother, showed what exactly the boy was drawing on her Facebook page .play video

The child survived a terrible atrocity. The boy was raped in front of his mother. When the psychologist started working with him, he painted only in black. And recently the child sent a second drawing.

On it, the boy wrote the name “Sasha” in green. The psychologist stressed that this is not the name of the child himself. In addition, the boy began to speak words. 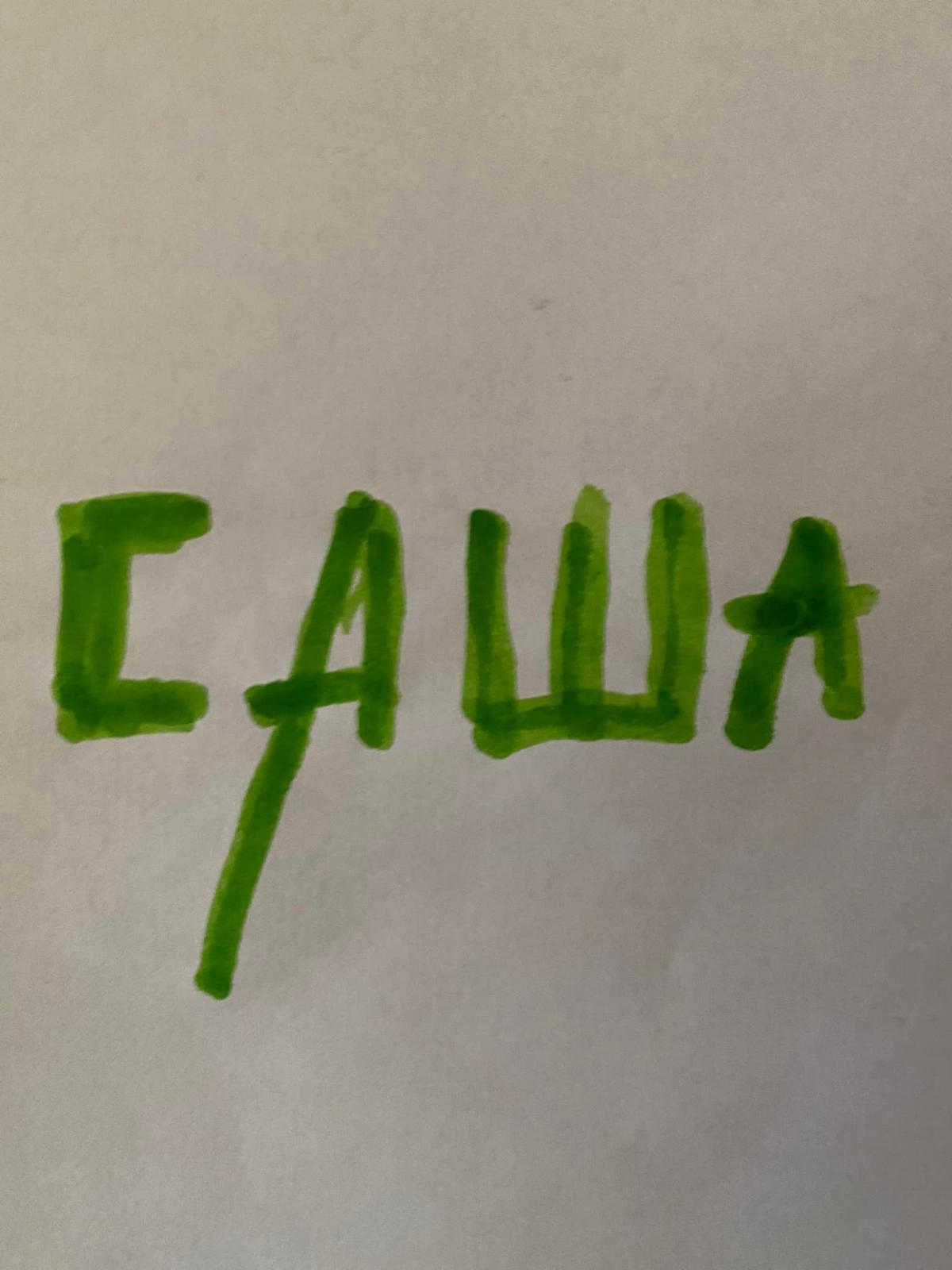 “I’m sitting and crying. I just can’t stop … And his mother is crying, because he finally began to speak separate words. I still love my job very much … Even though it’s too painful now … “Kvitko wrote .