In recent weeks, explosions have been occurring in the Russian Federation, in particular at oil depots in areas bordering Ukraine. 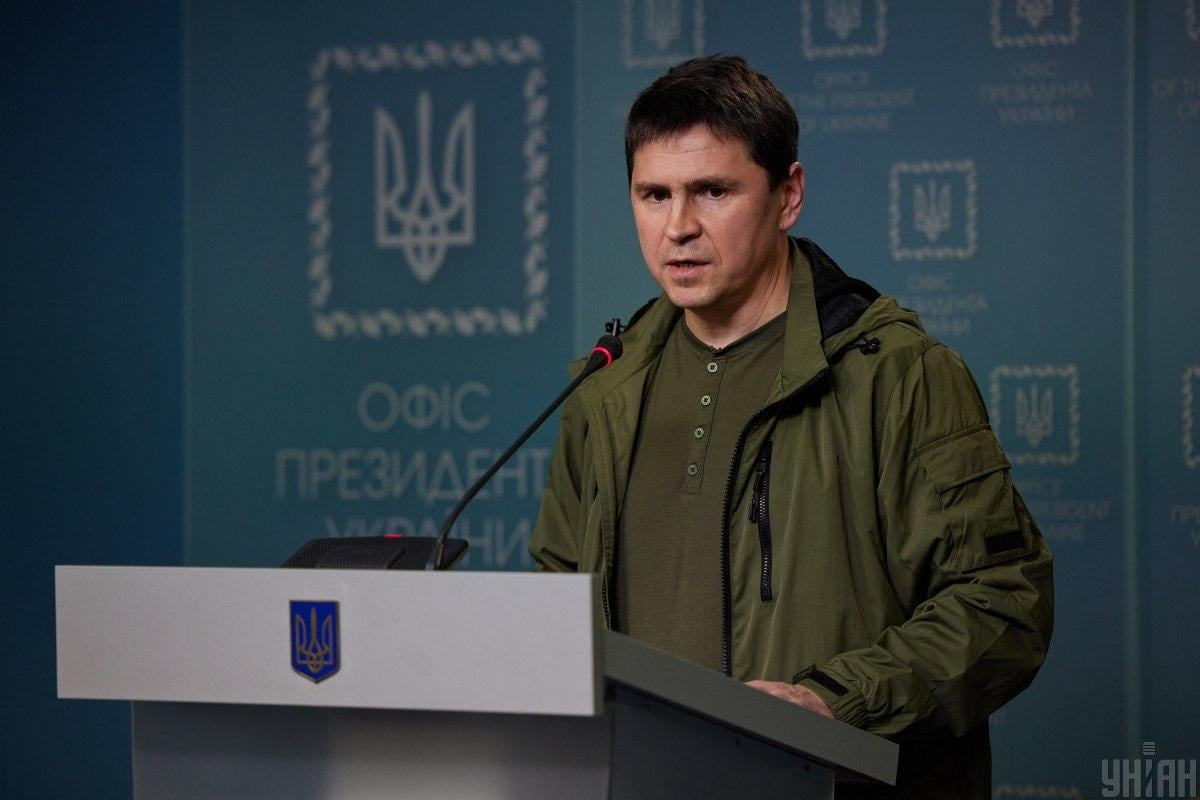 Mikhail Podolyak , adviser to the head of the President’s Office, said that the intensity of the “demilitarization” of the border regions of the Russian Federation in the coming weeks would only increase significantly.

He stated this on the air of the informational telethon.PlayUnmute

“This invasion has already been going on for more than two months and we do not see its end a little, we will see it a little later, but in the interests of Ukraine. Such an intensity of the conflict will certainly be reflected in the border regions of the Russian Federation … Panic moods will grow rapidly there. Conflict situations will appear there “Warehouses will explode there. And it will only deepen. The intensity of the “demilitarization” … of the Russian Federation, especially in the border areas, in my opinion, will only increase significantly in the coming weeks,” Podolyak said.

According to him, this will finally cause the Russians to ask what they are doing in Ukraine, why people have been massacred in Ukraine for more than two months now, and what price they are willing to pay for it.

“Because these warehouses and these bases of fuels and lubricants – this will all be a consequence, these will be debt payments that the Russian Federation begins to pay for the war,” said the adviser to the head of the Presidential Office.