Russia is advancing: the Ministry of Defense revealed the aggressive plans of the occupiers near Kharkov 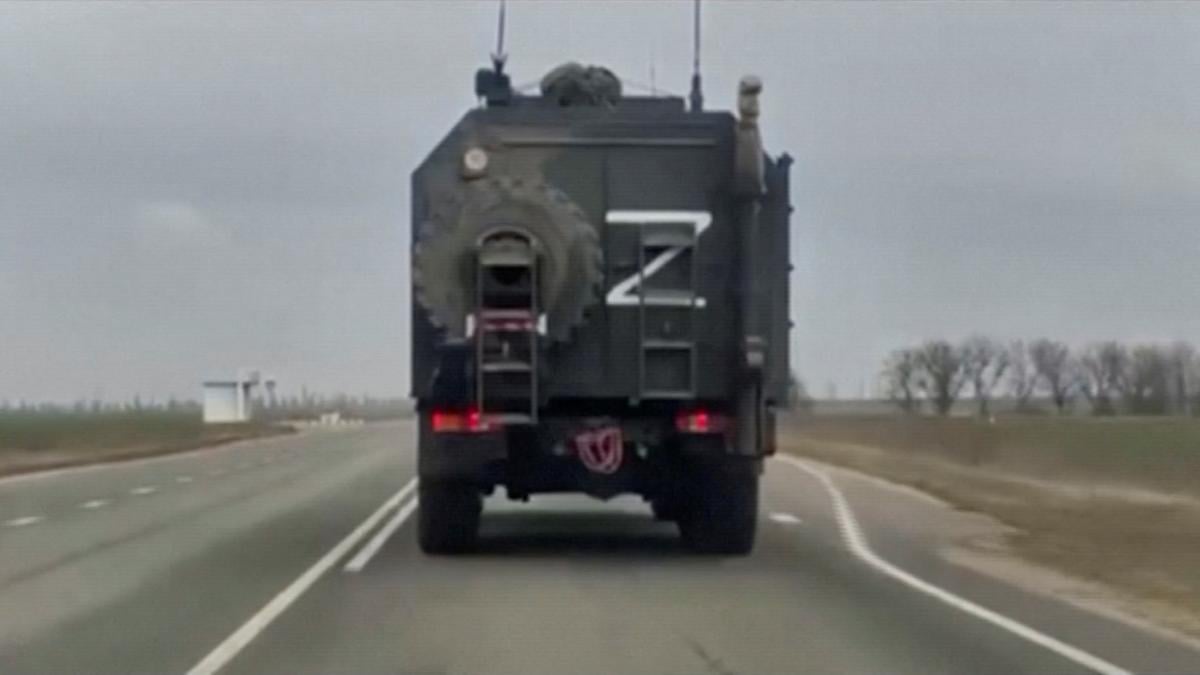 The invaders are advancing in the Kharkiv region / photo REUTERS

As an UNIAN correspondent reports, this was announced by the speaker of the Ministry of Defense of Ukraine, Colonel Oleksandr Motuzyanyk during a briefing in Kyiv.PauseUnmute

He said that in the Slobozhansky direction, “the enemy, with groups from the 6th Army, as well as coastal troops of the Baltic Fleet, continues to deliver air strikes on Kharkov and shell the city with artillery.”

“The aggressor seeks to establish full control over the settlement of Velikaya Kamyshevakha, which is 20 km southwest of the city of Izyum, and also to capture the village of Kurulka, 20 km south of Izyum,” Motuzyanyk said.

Earlier it was reported that  in Kharkiv and the region, Russian invaders wounded 15 citizens in a day, three were killed .