The President of the Russian Federation also stated that the goals of the so-called “special operation” would be fulfilled. 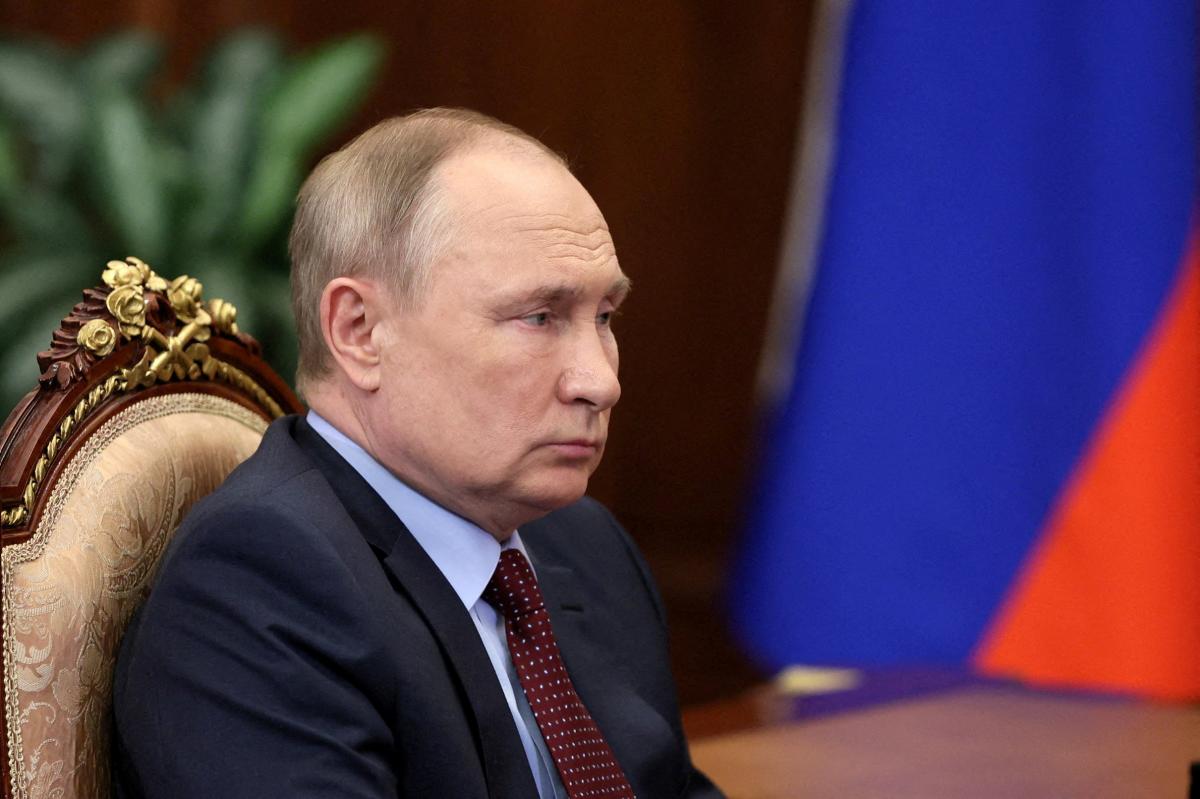 Russia will strike at anyone who decides to intervene in the war in Ukraine from outside. And the goals of the so-called “special operation” of the Russian Federation will be “unconditionally fulfilled.”

Such statements were made by President of the Russian Federation Vladimir Putin during his speech before the Council of Legislators of the Federal Assembly.

“If someone decides to intervene in current events from the outside and creates unacceptable strategic threats for Russia, then they should know that our response, retaliatory strikes will be lightning fast, fast. We have all the means for this – such that no one can brag now. But we won’t brag — we will use them if necessary,” Putin said.

In his speech, the President of the Russian Federation, most likely, alludes to nuclear weapons. Earlier, UNIAN wrote that Russia had conducted the first launch of the Sarmat intercontinental missile, which Putin called “a unique weapon.” Apparently, he spoke about this “means” during the speech.

Putin also said that Russia’s enemies were turning Ukraine into Anti-Russia. And it was allegedly a new geopolitical weapon.

Let’s remind, earlier the Minister of Foreign Affairs of Russia Sergey Lavrov has declared about “real danger of the beginning of the third world war”. Earlier, he indirectly hinted at the possible use of nuclear weapons in Ukraine. Meanwhile, the United States urged not to speculate with such statements, because there will be no winners in a nuclear war.

https://www.unian.net/player/HaqwsS4aPutin threatens to strike anyone who intervenes in the war in Ukraine

Running total of donations to the Salvation Army Ukraine fund for displaced Ukrainians : $ 876 !!