It is noted that today 78% of gas in Poland is supplied from the north, south, west, as well as domestic production. 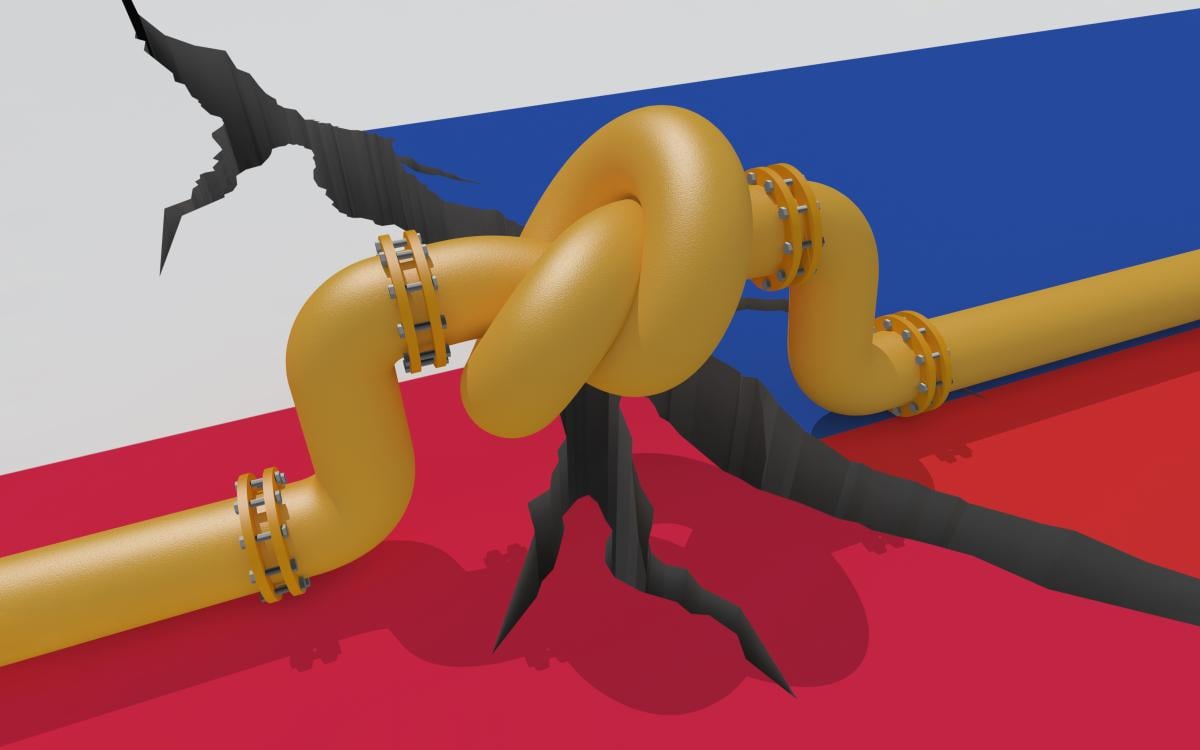 Polish Prime Minister Mateusz Morawiecki announced the country’s withdrawal from any form of dependence on Russia .

This was reported on  Twitter by the Office of Prime Minister  Morawiecki.

The Prime Minister stated the end of the era of Poland’s dependence on the Russian Federation.

“From today, we have ceased to be in any dependence on Russia. Our warehouses are still full, we will fill them daily by 100%. Today, 78% are supplies from the north, south, west, as well as domestic production,” said head of the government.