Mariupol defender speaks about more than 600 wounded soldiers at Azovstal: reminded of Dunkirk

He recalled that during the evacuation operation in 1940, more than 300 thousand people were saved – British, French and Belgian soldiers, who were surrounded by German troops. 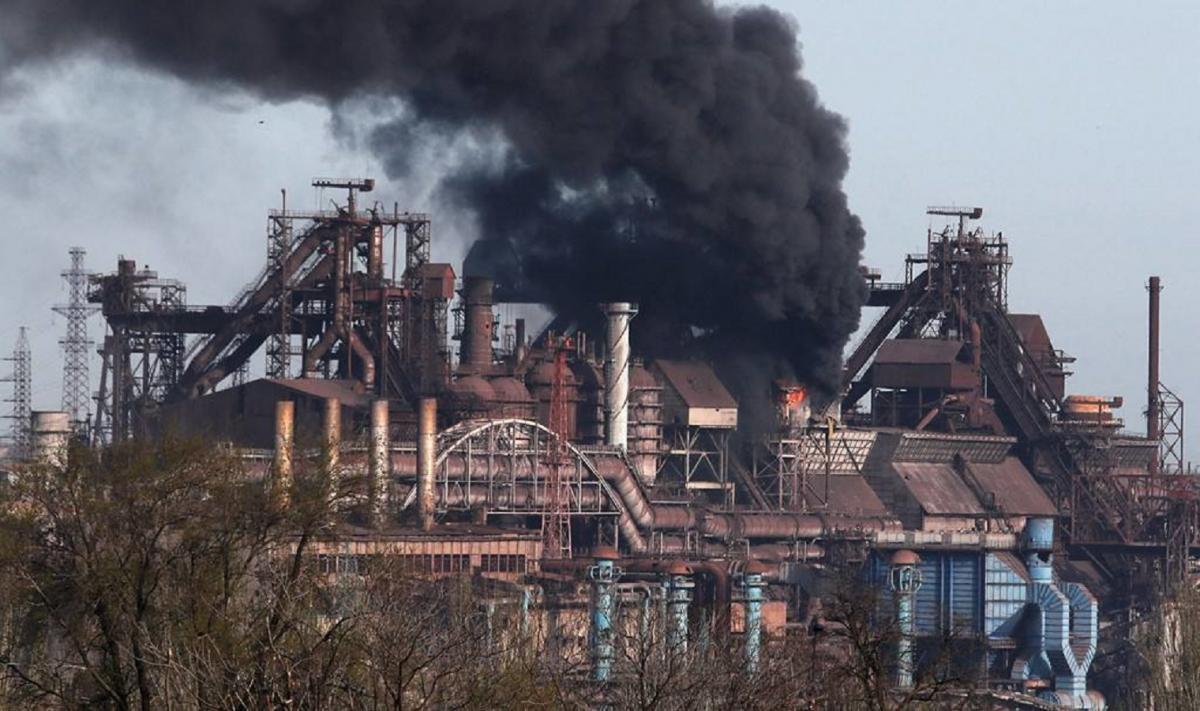 Acting commander of the 36th Marine Brigade of the Armed Forces of Ukraine Serhiy Volynsky (“Volyn”) recorded a video message in which he called for the “extraction” procedure to be applied to Ukrainian defenders and civilians blocked in Mariupol, following the example of the Dunkirk operation during World War II.

The video was posted on Telegram by ex-commander of the Azov Regiment and head of the Central Headquarters of the National Corps Maxim Zhorin.play video

Volynsky recalled that during the evacuation operation in 1940, more than 300 thousand people were saved – British, French and Belgian soldiers, who were surrounded by German troops.

“Today my main message is: save the Mariupol garrison, carry out an extraction procedure against us. People will simply die here. The wounded will die, and the living will die in battle. … The city is practically wiped off the face of the earth,” Volynsky stressed.

According to him, there are now more than 600 wounded on the territory of Azovstal and they are in dire need of medical assistance. There are also civilian wounded.

“There are still civilians with us here. There are hundreds of them. There are dozens of children here, there are many people with disabilities, many old people. The situation is very difficult. There are huge problems with water, food, various supplies, not to mention ammunition and weapons. .. I appealed to all world leaders, I appealed to diplomats, to Pope Francis, I shouted as much as I could so that they would hear us and apply the extraction procedure to us,” he said, adding that he really hopes for help.