“We do everything competently”: the occupier boasted that he was professionally looting in Ukraine (audio)

The mother admires her son-robber and worries about whether the stolen property of Ukrainians will be taken away from him. 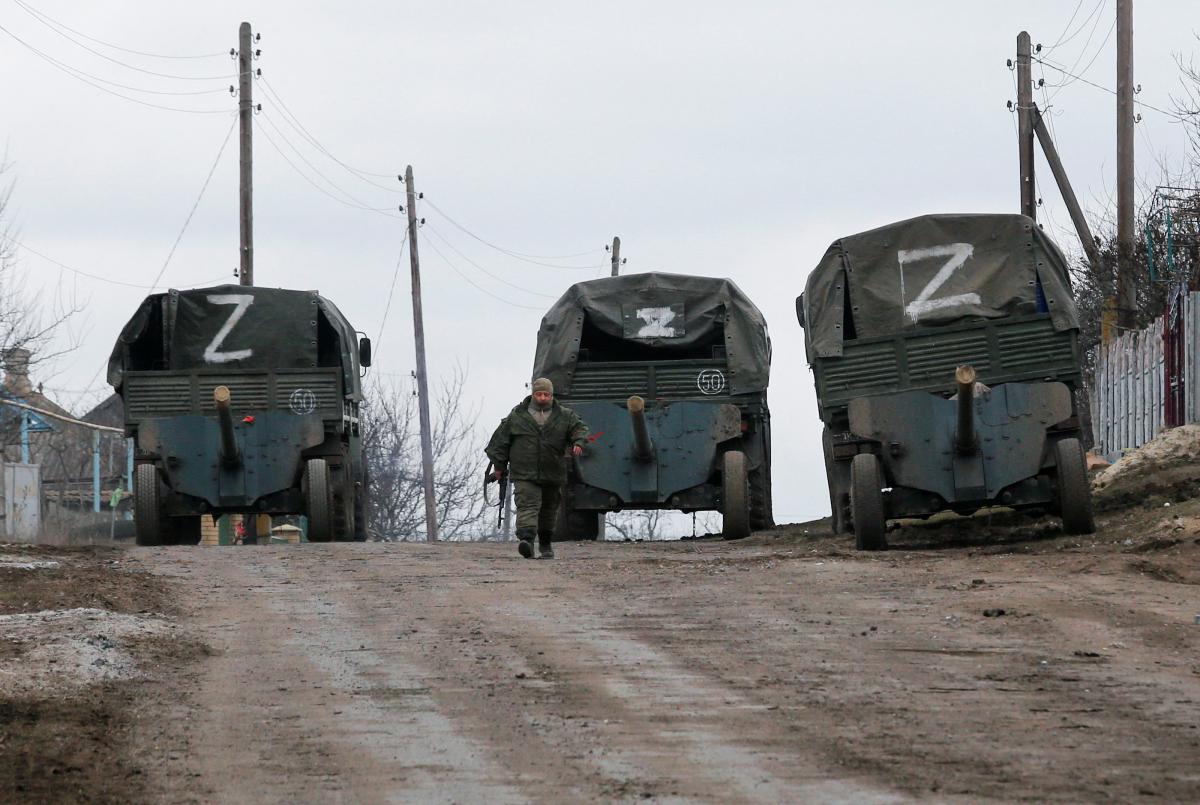 The Russian invader boasted to his mother that he had learned to “competently loot” in Ukraine.

This is evidenced by the conversation between the occupant and his mother, which was intercepted by the SBU.play video

The Russian proudly declared that the occupiers had found a way so that nothing was taken away from them, and all the loot in Ukraine could be freely transported to the Russian Federation.

“When we were standing in the village, the boys and I, f*cking, opened the hut. And you know what I took out of there? A computer, f*cking… A computer worth about 150 thousand.

His mother is not worried that her son has become a war criminal and marauder. All she cares about is whether all the loot will be taken away from him. He assured that the command would not take away anything.

“Yes, they won’t take it away. We know where to hide. We do everything competently,” he said.

This aroused the mother’s admiration for the looter son.

https://www.unian.net/player/GREPpscaThe occupiers boast that they are competently “looting” in Ukraine