As a result, Ukraine has become a global symbol of freedom and resilience, and Russia is now claiming the title of the world’s main outcast. 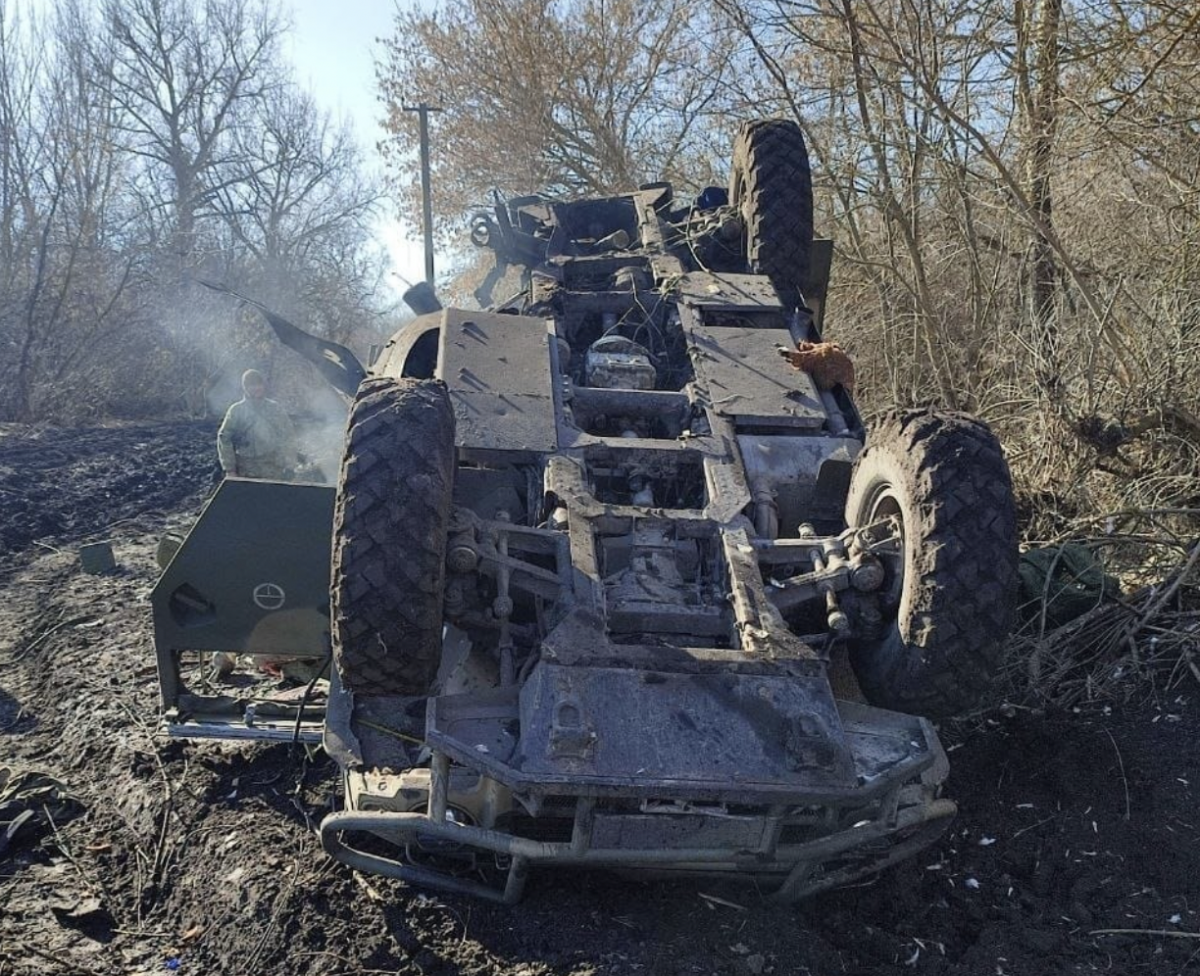 Mikhail Podolyak, adviser to the head of the Presidential Office, about the “successes” of the Russians in the war against Ukraine / photo of the General Staff of the Armed Forces of Ukraine

Mikhail Podolyak, adviser to the head of the Office of the President of Ukraine, listed the “achievements” of the occupying army of the Russian Federation during the 60 days of the war against Ukraine.

He announced this in Telegram .PlayUnmute

Podolyak named 13 “achievements” of Russians in the war against Ukraine.

So, firstly, “in 60 days, almost 22 thousand of our soldiers (killed) were unthinkably quickly lost.”

Secondly, “in 60 days we lost seven (according to unconfirmed data – nine) generals.”

In addition, “they proved to the world (with photo and video recording) that the Russians are synonymous with mass violence, the killing of children, and the burning of the corpses of civilians.”

They also “proved to the world that the Russian Federation is such a” rich “country that its army massively steals toilet bowls, dog kennels, used things from Ukrainians.

“They proved to the world that schizophrenia can be collective and unlimited, especially when propaganda knows how to call Russian Nazis “liberators”, and terror in another country is “liberation,” Podolyak said.

At the same time, they “proved to the world that the ‘second strongest army’ fights only against civilians and residential areas.”

They also “united Europe in contempt for the Russians and zeroed out all their Schroeder-Kurz-lobbyists.” In this regard, NATO is rapidly expanding at the expense of the Finns and Swedes.

In addition, “we have achieved that the whole world is willingly beating for a Russian passport.”

“They collected the heaviest sanctions (and therefore now they are just officially stealing someone else’s) and applied for a battle against North Korea for the title of the world’s main outcast,” Podolyak added.

He noted that the actions of the Russian Federation in Ukraine “rapidly nullify Russian culture.” In this regard, “the world contemptuously refuses performances / books.”

And, in the end, “made Ukraine a global symbol of freedom and resilience.”

We will remind, earlier the adviser to the head of the Presidential Office Alexei Arestovich called the weaknesses of the Russian army and the superiority of the Armed Forces of Ukraine.