Three generations died in one family: new details of the deadly enemy shelling of Odessa (photo)

In Odessa, not only a small child died, but also his mother and grandmother, journalists learned. 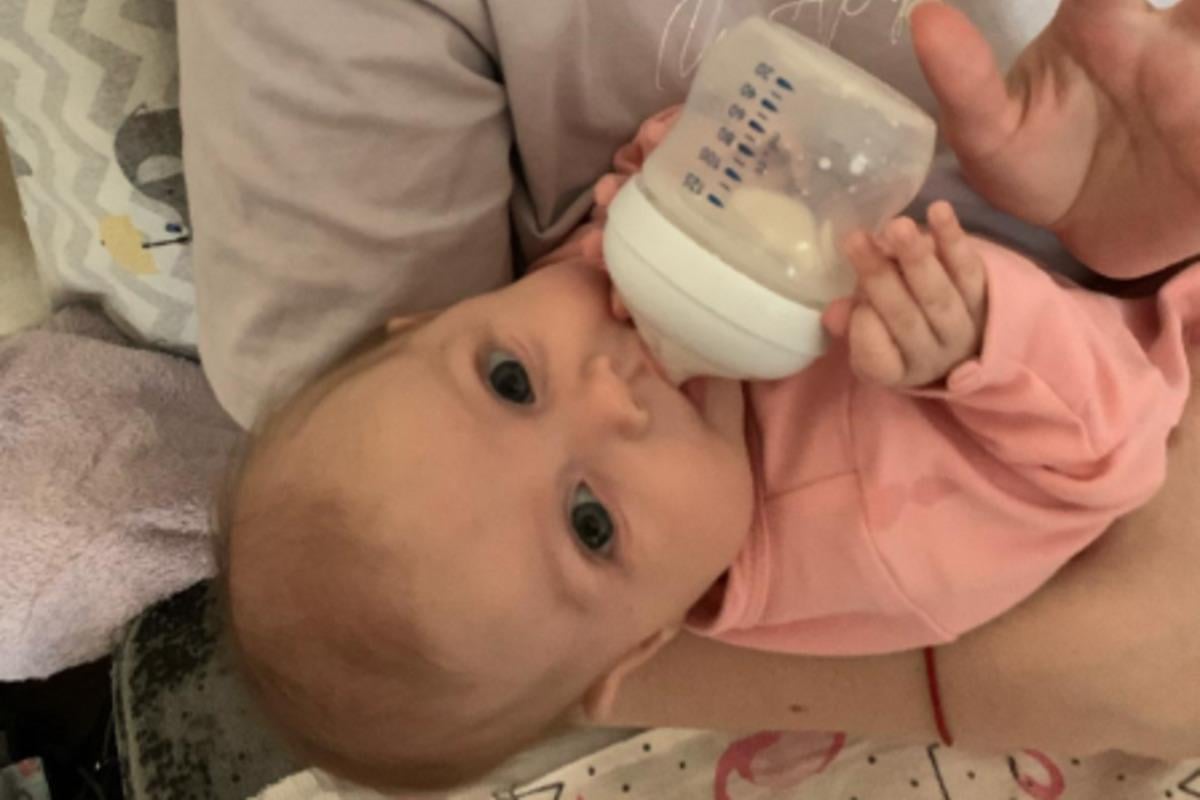 In Odessa, a child, his mother and grandmother died in one family, journalists found out / photo facebook.com/Yury Glodan

In Odessa, as a result of the shelling committed by the invaders on April 23, three generations perished in one family – a 3-month-old girl, her mother Valeria and grandmother.

The founder of the center “Diya.Business Odessa” Alexander Vernik wrote on Facebook that Valeria was a very bright person, she worked in his LAPTI team several years ago.

Glodan himself on the social network briefly commented on the death of family members and published a photo of those whom he had lost.

“My relatives, the kingdom of heaven! You are in our hearts!” – wrote the man.

Valeria Glodan is from Kherson, her maiden name is Yavkina. Valeria was 28 years old, she studied at the Odessa National University at the Faculty of Journalism.

The girl married Yuri Glodan on August 30, 2019. Later, the couple had a daughter, the girl was named Kira.

The death of Valeria with a child has already been commented on by her friends and teachers.

“…Valeria is a bright, beautiful, kind girl… There are no words. Let’s pray for them today,” teacher Natalya Steblina wrote.

“… Three generations of the family died at once – Lerochka, her mother and a three-month-old baby. A monstrous grief,” shared the teacher Ekaterina Valkova.