The manufacturing cycle of one high-precision missile is about a month. 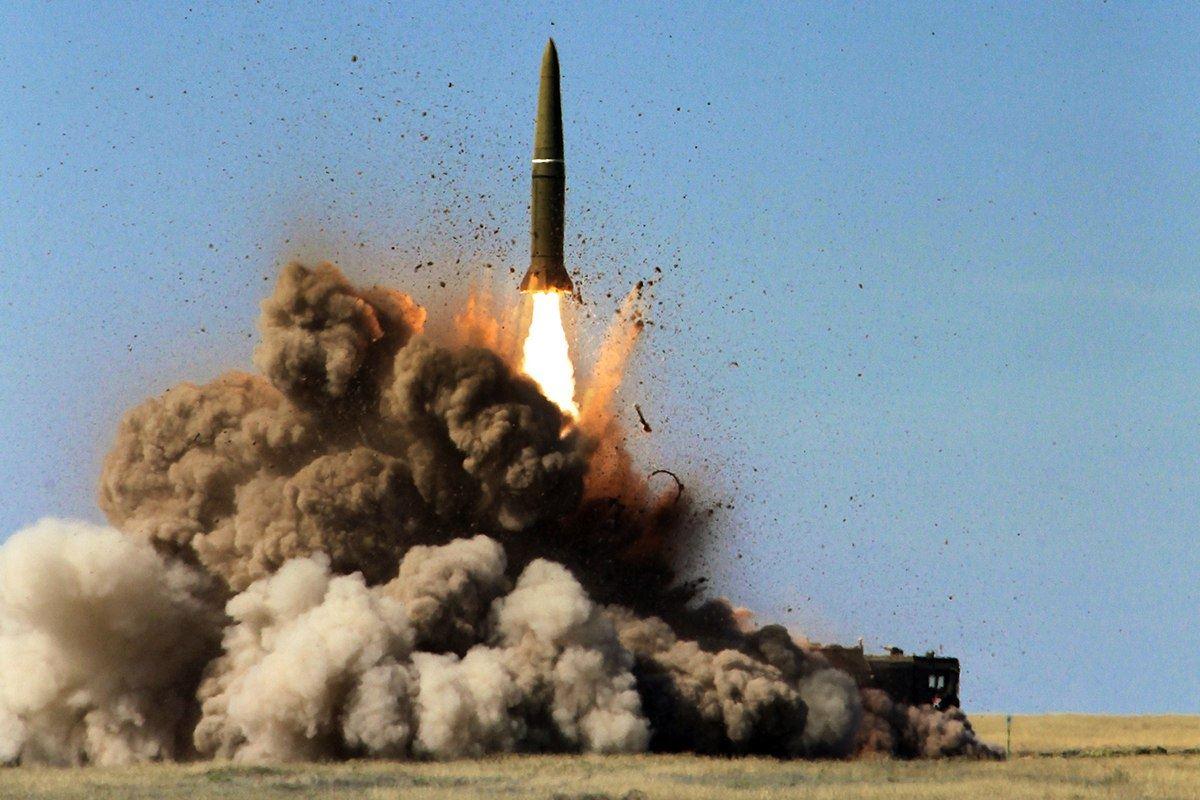 The invaders shot almost the entire stock of their high-precision missiles.

This was stated by Bellingcat investigative journalist Hristo Grozev on the air of Ukraine 24.Play Video

According to Grozev’s estimate, the Russians have used up more than 2/3 of their missiles.

“While they still have about 30% of what they started the war with, it is among these (high-precision – UNIAN) missiles,” he said.

According to him, the Russian Federation is capable of independently producing such missiles, but at the same time, the production cycle of such a missile is about a month.

Also, the number of personnel who can handle such missiles is limited in Russia, the journalist emphasized.

“There is also the question of who works with these missiles. The resource that can direct these missiles is also limited. This is … Our intelligence shows that this is about 30-40 people. Ukraine works not only to destroy and is also working to identify these people who can program these missiles. Therefore, I will not be surprised if Russia runs out of not only hardware, but also software,” Grozev commented.

Earlier,  Reuters  reported, citing US officials, that the United States estimates that Russia is facing a failure of up to 60% of the precision  -guided missiles it uses to attack Ukraine.

As of the end of March, Russia fired more than 1,370 missiles into Ukraine, according to Pentagon estimates.