Denisova notes that the practice of forced donation was common in Nazi concentration camps. 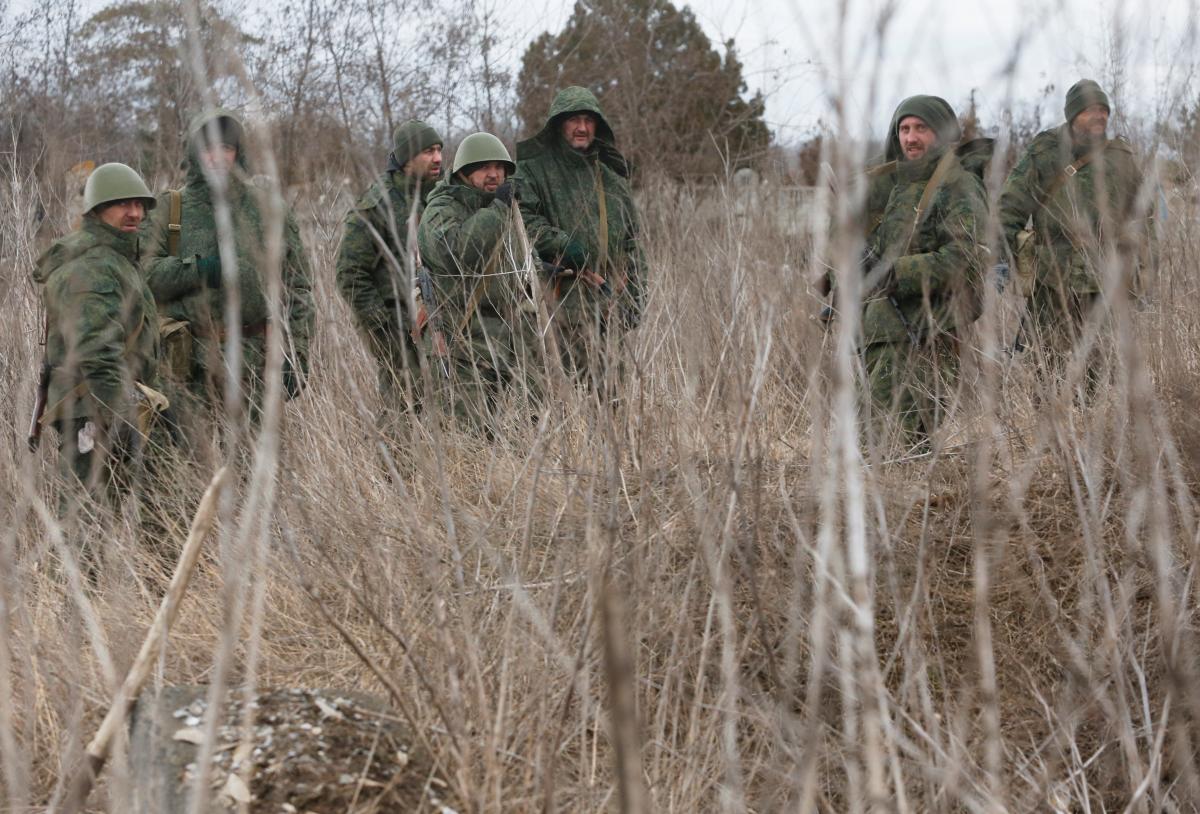 The State Duma of the Russian Federation proposes to force captured Ukrainian servicemen to donate blood for the wounded invaders.

Lyudmila Denisova, Commissioner of the Verkhovna Rada of Ukraine for Human Rights, wrote about this in her Telegram channel .

She stressed that Russia violates the rights of prisoners of war.

“The State Duma of Russia proposes to force the captured Ukrainian military to donate blood for the wounded invaders… This practice of forced donation was common in Nazi concentration camps. The surviving prisoners of Buchenwald recalled that they took blood for Wehrmacht soldiers. At the same time, people were starved and forced to work” , Denisova wrote.

The Ombudswoman stressed that Russia is grossly violating Article 26 of the Geneva Convention on the Treatment of Prisoners of War.

“I appeal to the UN Commission to Investigate Human Rights Violations during the Russian military invasion of Ukraine to take into account these facts of violations of the rights of prisoners of war of the Armed Forces of Ukraine,” the message said.