In total, up to 800 forest fires have occurred in Russia since March. 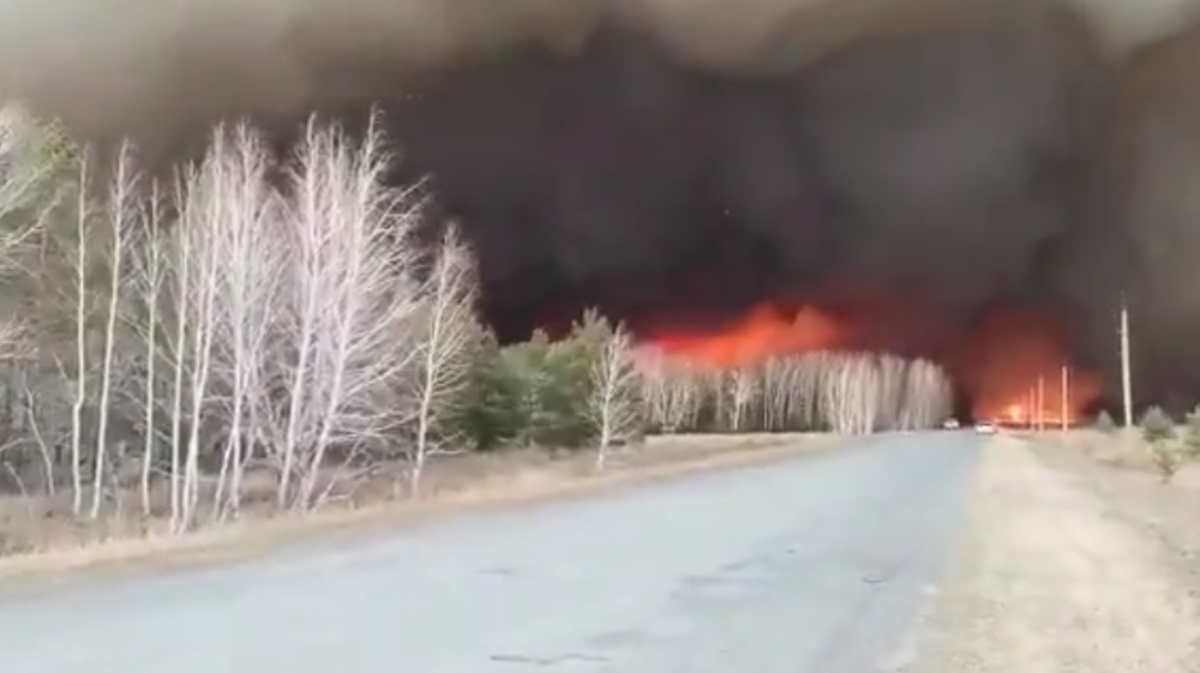 Siberian forests are on fire in Russia . The fires cannot be extinguished due to the lack of military firefighters – they were redeployed to invade Ukraine.

According to The Independent , the area of ​​fires has doubled this year.

“Because large fires often require military aircraft to detect and verify satellite reports and fight fires in Siberia, it is doubtful that these forces will be available even in the summer if the war continues. So either there will be more fires … or these aircraft and personnel will be taken away from the western front and brought to Siberia,” said Jessica McCarthy, a climate researcher at the University of Miami.

Scientists fear that large-scale fires will affect the melting of permafrost, which in turn leads to a new wave of fires.

https://www.unian.net/player/NCkK3S4RSiberian forests are on fire in Russia

Forest fires in Russia: what is known

There is information that natural fires surround Siberia and the Far East. Part of the cities was covered in haze, the fire is already approaching the settlements.

Earlier it was reported that a big fire broke out in the very center of Moscow the other day .