In the Donbass, the Ukrainian military destroyed 13 tanks and shot down three enemy drones in a day 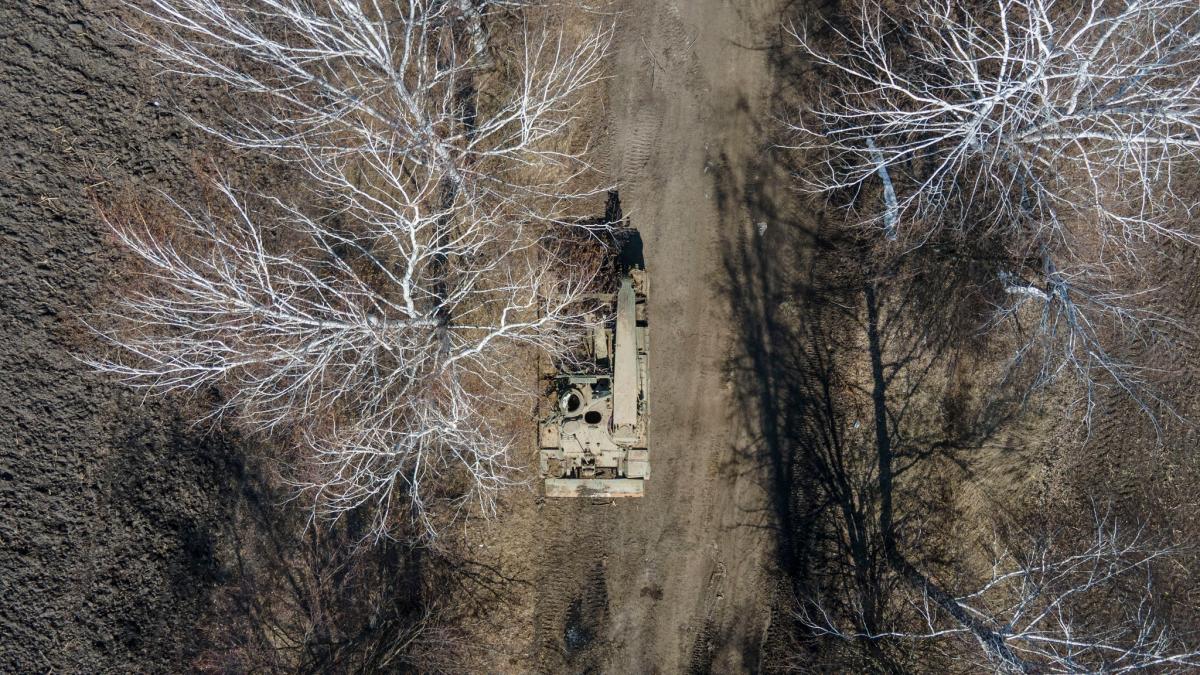 In the Donetsk and Luhansk regions, the Ukrainian military destroyed 13 tanks and shot down three enemy drones in a day.

In addition, air defense units in the sky of the Ukrainian Donbass shot down 3 unmanned aerial vehicles of the Orlan-10 type.

In general, over the week of the outgoing year, the military personnel of the Joint Forces grouping repelled 63 enemy attacks, destroyed one anti-aircraft missile system of the invaders, 55 tanks, 20 artillery systems, 97 armored vehicles, 6 armored combat vehicles, 2 special engineering units, 62 vehicles and 5 tankers of the Russian army.

Recall, Arestovich called the weaknesses of the Russian army and the superiority of the Armed Forces of Ukraine.