The publication calls the actions of the Belarusian saboteurs “the second rail war.” 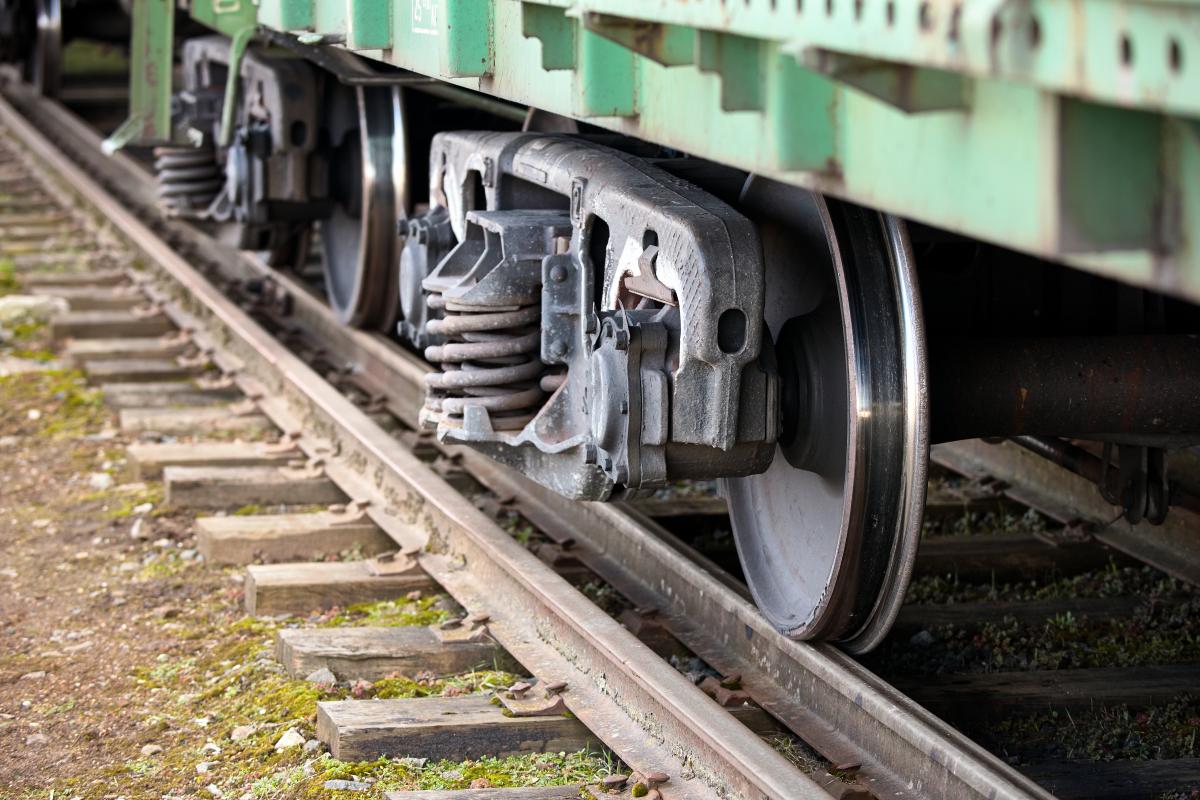 When the Russian army first moved across the Belarusian border to take Kiev at lightning speed , they intended to rely on the region’s vast rail network for supplies and reinforcements.

However, immediately, in the Belarusian direction, railway saboteurs became more active, which brought chaos to the logistics of the enemy, according to the WaPo material.play video

Literally from the very first days of the invasion, a secret network, which included railway workers, hackers and defectors from the security agencies, began to operate in Belarus in order to disrupt the railway connection connecting the Russian Federation with Ukraine through Belarus, thereby damaging Russian supply lines.

The attacks were simple but effective. The goal of the Belarusian underground was the signal control cabinets that ensure the smooth functioning of the railways. As a result, the trains were idle for days on end, forcing the Russians to resupply their troops by road. This in turn led to the famous 60-kilometer columns north of Kyiv.

“Given Russia’s dependence on trains, I’m sure this contributed to some of the problems they had in the north. It slowed down their ability to move. They weren’t able to move further into Ukrainian territory and establish supply lines because they had to rely on trucks.” , – the newspaper quotes Emily Ferris, a researcher at the London think tank RUSI.

The railway warfare is known to be revered as a moment of triumph for Belarus, taught in schools as the most successful guerrilla tactic during World War II. However, the Belarusian underground in 2022 used more peaceful tactics.

“We did not want to kill Russian or Belarusian machinists. We used a peaceful way to stop them,” the newspaper quotes Belarusian activist Yury Ravavy. He, like other Belarusians involved in organizing the attacks, refuse to disclose the exact details of how and by whom the attacks were carried out, fearing for the safety of the railroad guerrillas.

Starting on February 26, two days after the invasion, a series of five sabotage attacks on signal boxes brought Russian train traffic in Belarus to a near standstill.

By February 28, satellite photos of a 60-kilometer convoy of Russian trucks and tanks began to appear, allegedly heading from Belarus towards Kyiv. During the week, the convoy was idle due to the fact that the cars ran out of fuel and / or they broke down.