Zelensky about missile attack on Odessa: Killing children is just a new national idea of ​​the Russian Federation

The President emphasized that no matter how long it takes, all these scumbags will be responsible for every death they caused. 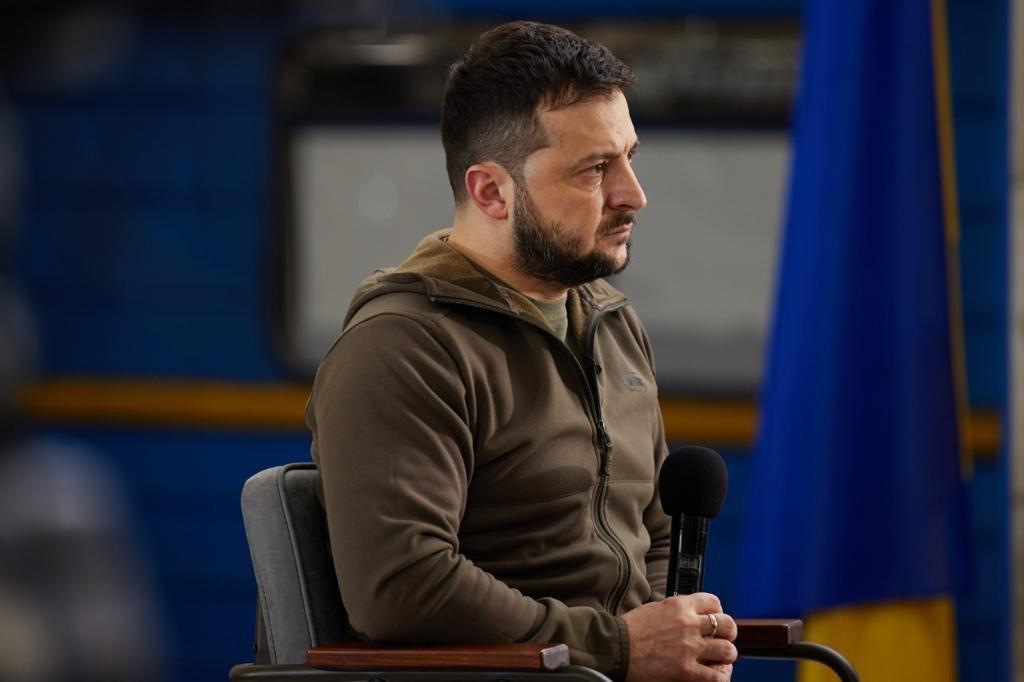 President of Ukraine Volodymyr Zelensky , regarding the missile attack on Odessa, stressed that killing children is just a new national idea of ​​the Russian Federation.

He stated this in a video message.PlayUnmute

“It seems that killing children is just a new national idea of ​​the Russian Federation,” the president said.

He recalled that the strike was carried out by Russian strategic aviation from the Caspian Sea region.

As UNIAN reported, infrastructure facilities were damaged in Odessa as a result of a missile attack, a multi-storey residential building was also damaged, in which a fire started, windows were broken. 18 people were injured, and 8, including a 3-month-old baby, died.