In Russia, Kyiv and Ukraine are being “cleansed” from all school textbooks – media

At the same time, employees of Russian editorial offices are threatened with dismissal for any manifestation of an anti-war position. 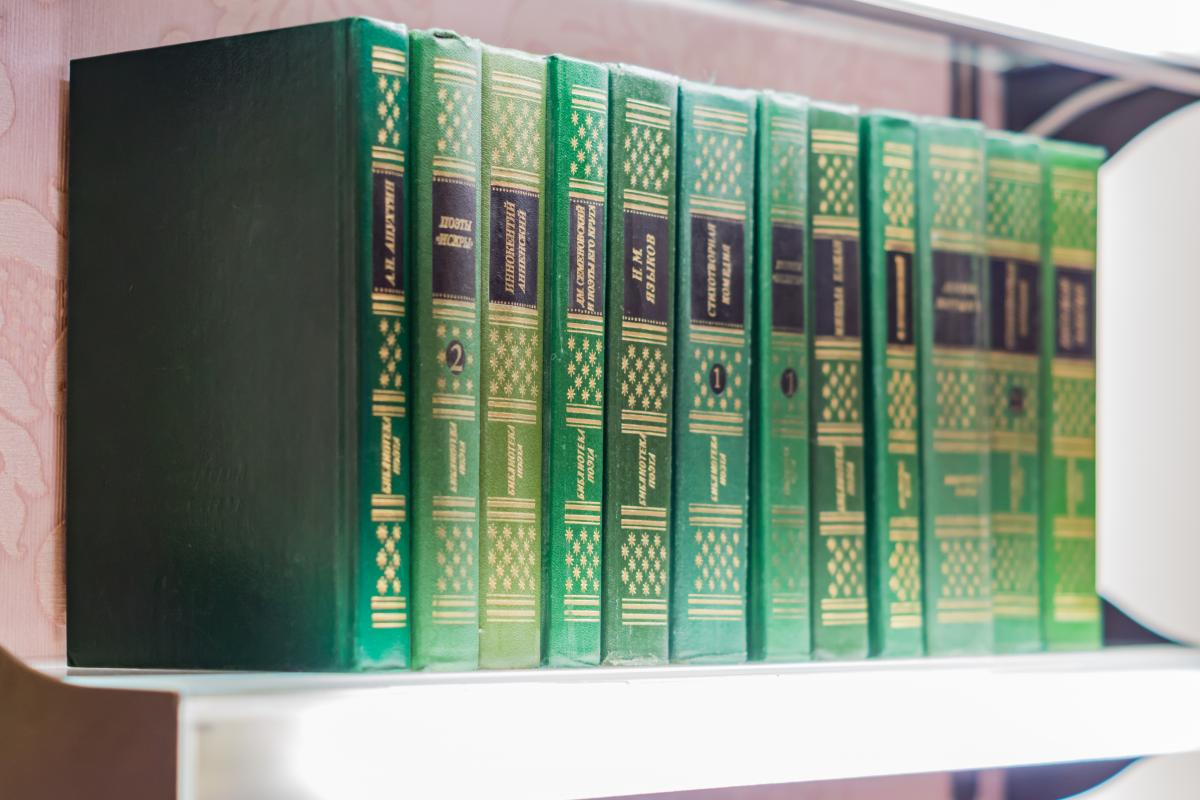 In the Russian Federation, the mention of Kyiv and Ukraine is removed from textbooks / illustrative photo ua.

In the Russian Federation, publishers are urged to remove “incorrect” references to Ukraine and Kyiv from all school textbooks. At the same time, employees of Russian editorial offices are threatened with dismissal for any manifestation of an anti-war position.

About this  writes the  publication “Mediazona”.

On condition of anonymity, employees of Prosveshcheniye, one of the largest and oldest publishers of educational and pedagogical literature in the country, reported that on February 24, the authorities informed their subordinates of the course for the “cleansing” of Kyiv and Ukraine. We are talking about such subjects as history, geography and literature.

So, for example, in history textbooks, the mention of Kyiv boils down to the fact that at one time it was the capital of Kievan Rus and it was liberated during the Second World War by the Soviet army. Simply, it is no longer possible to talk about any independence of Ukraine as a country.

Also, it is planned that in the next academic year one of the publishing house’s textbooks will be released without the author’s name on the cover, since the author is a citizen of Ukraine, and his name “frankly hints” at this.