As of April 23, Ukrainian defenders have destroyed about 21,600 enemies. 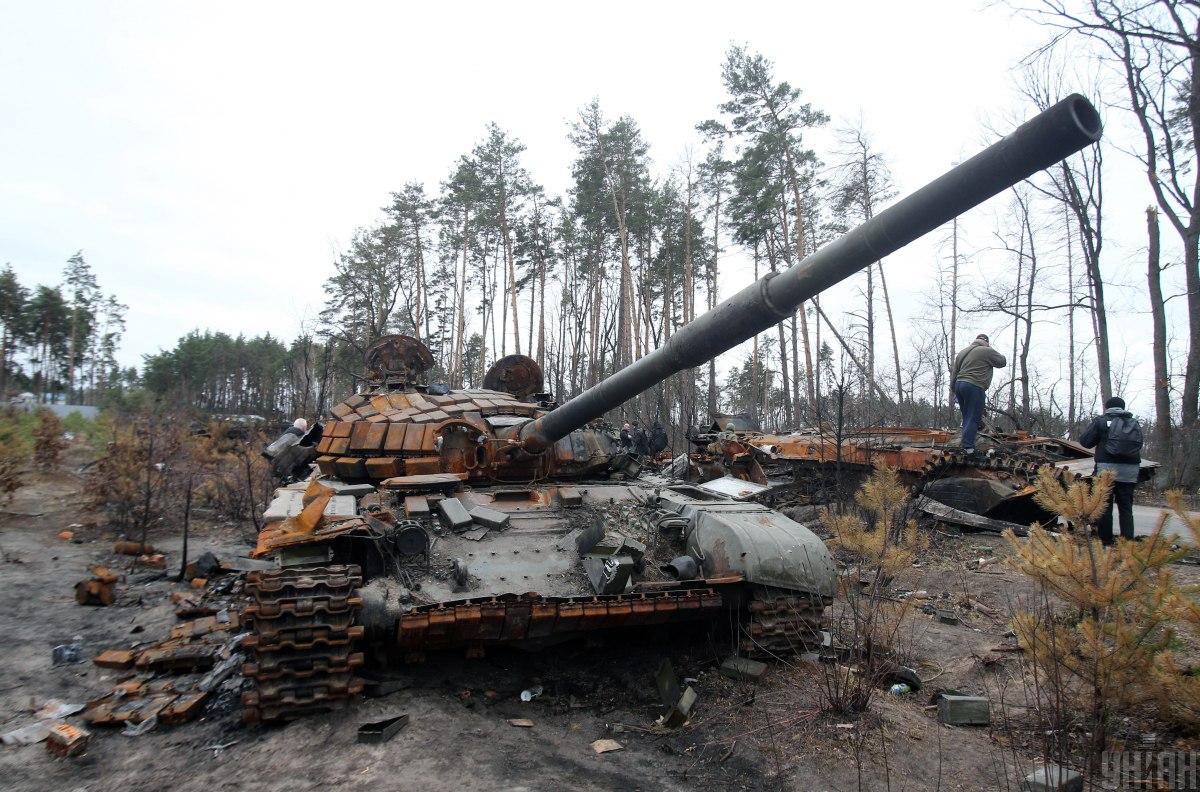 The Armed Forces of Ukraine eliminated about 21,600 Russian occupiers. They also destroyed 854 tanks and shot down 177 aircraft.

The press center of the General Staff of the Armed Forces of Ukraine published the latest data on the losses of the Russian Federation on its official Facebook page . All information is traditionally specified, as intense battles are being fought in the east and south of the country.

Losses of Russia in Ukraine

During the day, the Armed Forces of Ukraine achieved obvious results. They eliminated about 400 enemies, destroyed 16 tanks, 43 armored fighting vehicles, 5 MLRS and 1 fighter.