German intellectuals called on the government to force Ukraine to surrender

This appeal was a reaction to the more widespread demands of the media and the public for the protection of Ukraine and the provision of heavy weapons to Kyiv. 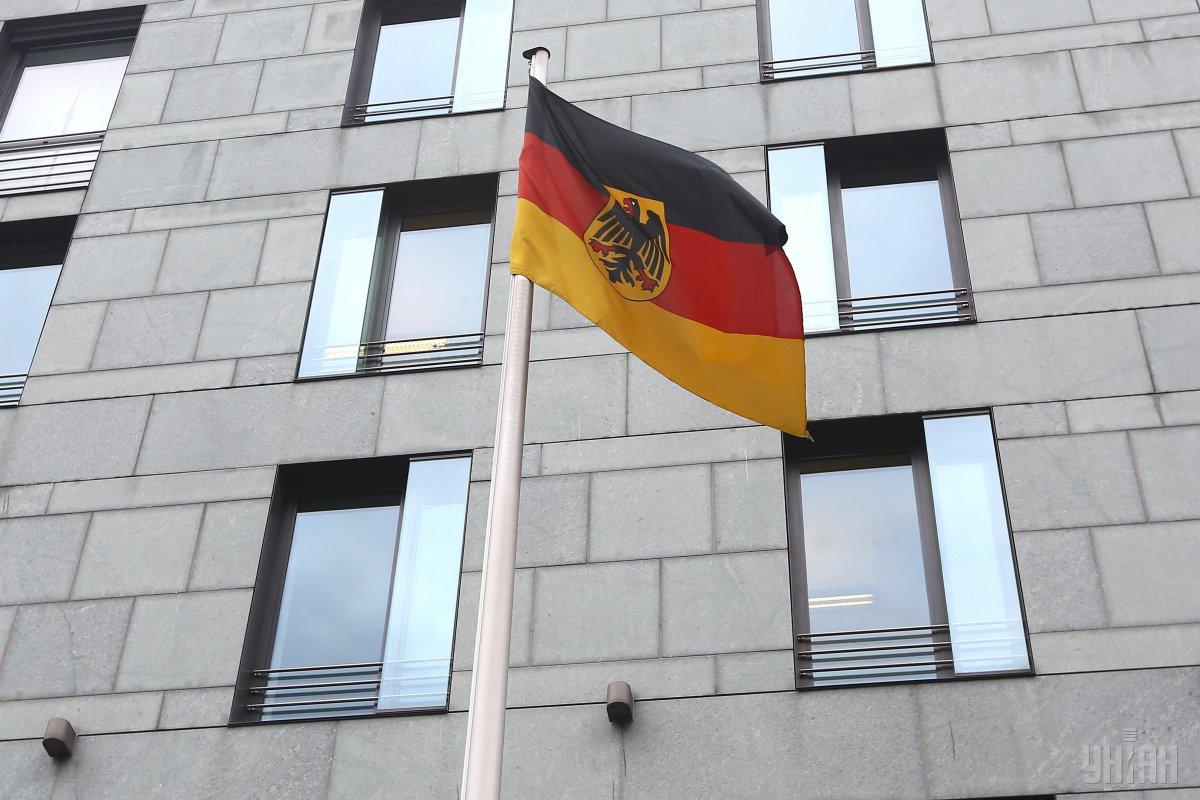 A group of German former politicians, intellectuals and opinion leaders have addressed an open letter to the German government, the content of which boils down to forcing Ukraine to capitulate in the war with the Russian Federation.

The text of the letter was published on the pages of the Berliner Zeitung.PlayUnmute

This appeal was a reaction to the more widespread demands of the media and the public for the protection of Ukraine and the provision of heavy weapons to Kyiv. Its authors claim the opposite.

The letter traces theses, often disseminated by Russians. Intellectuals believe that the supply of weapons to Ukraine “de facto made Germany a party to the war,” and aggression against Ukraine is “a battlefield between NATO and Russia over the security order in Europe.”

The authors of the letter believe that there is a need to satisfy Russia’s “legitimate security interests.”

The text of the appeal boils down to the fact that “Ukraine is still losing, so it must be forced to capitulate.”

“Despite reports of success for the Ukrainian army, it is significantly inferior to the Russian one and has little chance of winning this war. The cost of prolonged military resistance, regardless of the outcome, will be more destroyed cities and more losses among the Ukrainian population,” the letter says.

Its authors call for “help” to Ukraine against its will.

“We call on the German government, the EU countries and NATO to stop supplying weapons to Ukrainian troops and to encourage the government in Kyiv to stop military resistance,” the document says.

Intellectuals propose to force Ukraine to urgently withdraw its army from Kyiv, Odessa and Kharkov in order to prevent the destruction of these cities. They also offer conditions for Ukrainian surrender: neutrality, recognition of Crimea as Russian, and permission for the “independence” of Donbass.

This letter was signed by 18 Germans. Among them are the writer and journalist Daniela Dan , one of the key singers in Germany, Alexander Wecker, three ex-deputies of the Bundestag – Enthier Vollmer (“The Greens”, a participant in the Russian “Petersburg Dialogues”), Norman Pech and Luc Johimsen (the party “Left”, known for its pro-Russian orientation) , as well as the current member of the “committee on values” of the ruling Social Democratic Party of Germany, Hans Misselwitz .