“Burn in hell”: the mayor of Odessa commented on the shelling of the city by the occupiers of the Russian Federation (video)

Also during today’s shelling of Odessa, rockets hit one of the city’s cemeteries. 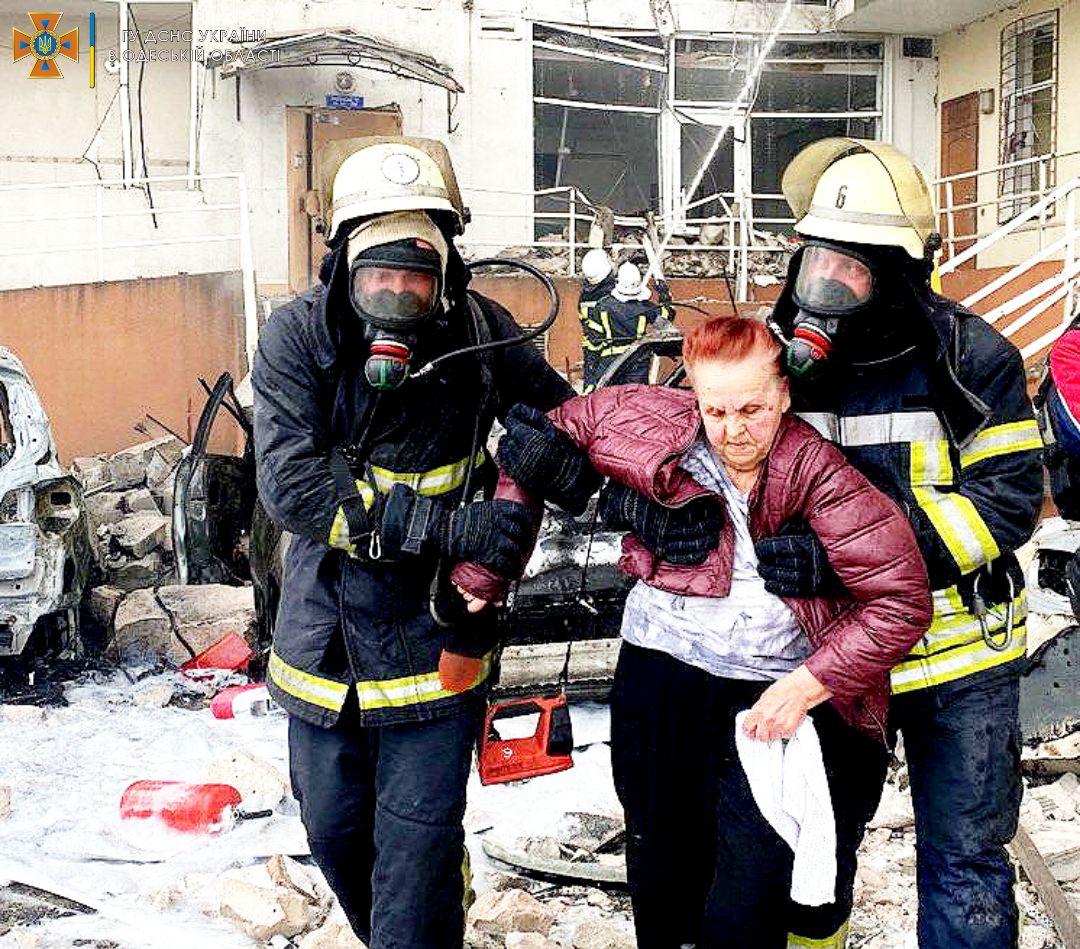 The mayor of Odessa , Gennady Trukhanov, spoke emotionally about today’s shelling of the city by Russian invaders.

The mayor announced this in his video message.

Also during today’s shelling of Odessa, rockets hit one of the city cemeteries – more than 1000 square meters were destroyed. m. territory.

“Is this also ‘denazification’? Apparently, the occupiers are afraid even of the dead,” Trukhanov commented on the hits.

https://www.unian.net/player/ICKV53buTrukhanov about the shelling of Odessa