US began to supply Ukraine with MLRS – Nuland

Multiple launch rocket systems, as well as artillery, are in the latest aid package from the US. 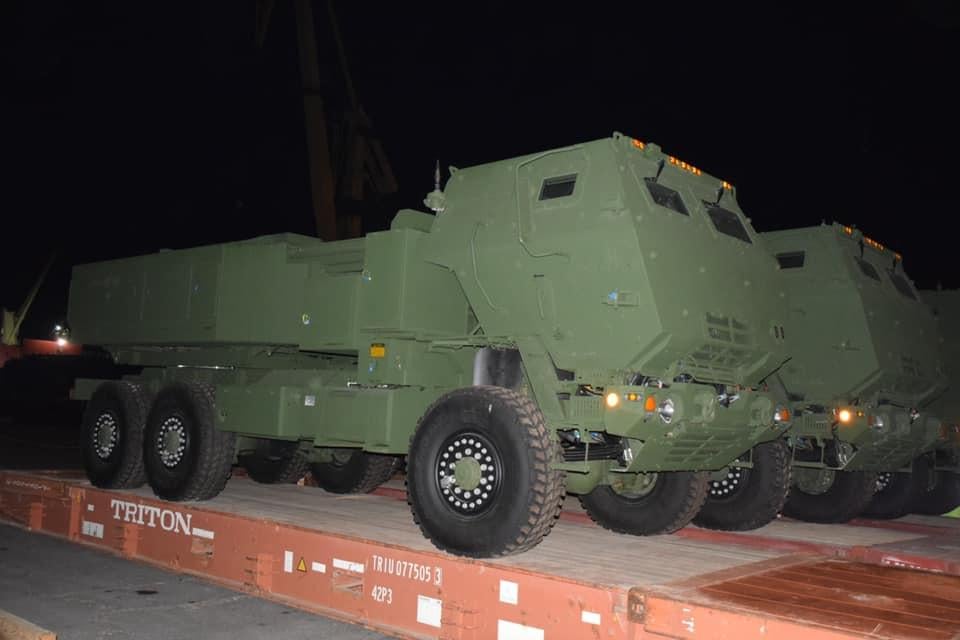 The United States has begun supplying Ukraine with multiple launch rocket systems ( MLRS ) and is working with other NATO allies to get Ukraine more rocket systems.

Victoria Nuland, US Deputy Secretary of State for Political Affairs, spoke about this in an interview with  European Pravda .

She noted that multiple launch rocket systems, as well as artillery, are in the latest aid package from the United States, and separately noted that the delivery of systems is already underway.

She added that the US is now working with other NATO allies to get Ukraine more missile systems.

Separately, she touched upon the issue of the combat readiness of Ukrainian aircraft, noting that there are already several NATO states that supply Ukraine with components that allow it to lift more aircraft into the air.

“And you now have more aircraft on combat duty than a week ago, precisely because you received spare parts and other things for them from the allies … So, to be absolutely clear, I will list: MLRS are already being delivered; there are allies who are working above the planes, and besides that, there is a huge amount of spare parts for military aircraft, which are already changing the situation,” she said.

Earlier it was reported that the United States is considering the  supply of artillery and helicopters to Ukraine .