Ukraine works under Lend-Lease not only with the USA, but also with European partners – OP 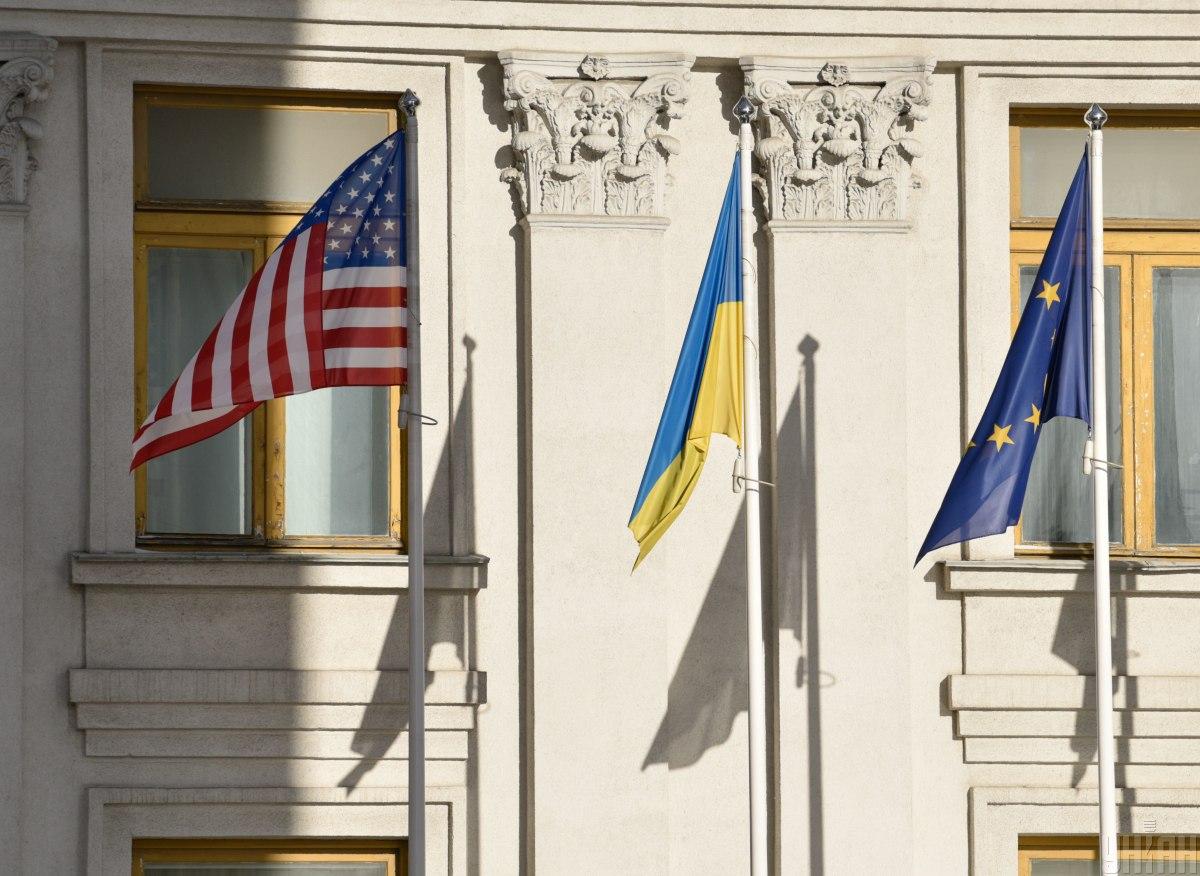 Ukraine is working on the issue of Lend-Lease not only with the United States , but also with European partners.

This was announced by the Deputy Head of the Office of the President of Ukraine Andriy Sibiga on April 22 on the air of the informational telethon.play video

According to him, in American realities, lend-lease means in practice to simplify the US president’s bureaucratic and legislative procedures for making decisions and concluding deals on the supply of heavy weapons, as in the situation in Ukraine.

Next week is a sessional week in the US Congress, so Ukraine expects further passage of this bill. From the experience of the Second World War, it is known that all Lend-Lease decisions help bring victory closer. Therefore, this Lend-Lease bill is of historical significance for Ukraine. This will speed up the shipment of military equipment to Ukraine against the backdrop of the Russian invasion,” Sibiga said.

In addition, he informed that Ukraine is working on the issue of Lend-Lease not only with American partners, but also with European ones.

This issue was raised during this week’s visit to Ukraine by the President of the European Council, Charles Michel, so that the Ukrainian side would be able to receive concrete assistance not only at the macro-financial level, but also in the form of specific weapons and specific funding.

“Our needs have been communicated to Germany, we have a dialogue on an ongoing basis. Within the framework of the European Union, 1.5 billion euros have been allocated for the purchase of weapons for Ukraine for priority needs. Accordingly, it depends on the capabilities of a particular state. This can be called differently, but the essence is the same – Ukraine needs specific things and specific emergency assistance,” the deputy head of the Office of the President of Ukraine emphasized.

Recall that Zelensky is confident that the West will provide Ukraine with $ 7 billion in assistance every month.