Danilov notes that there may be many more key stages of the war, such as the battle for Donbass. 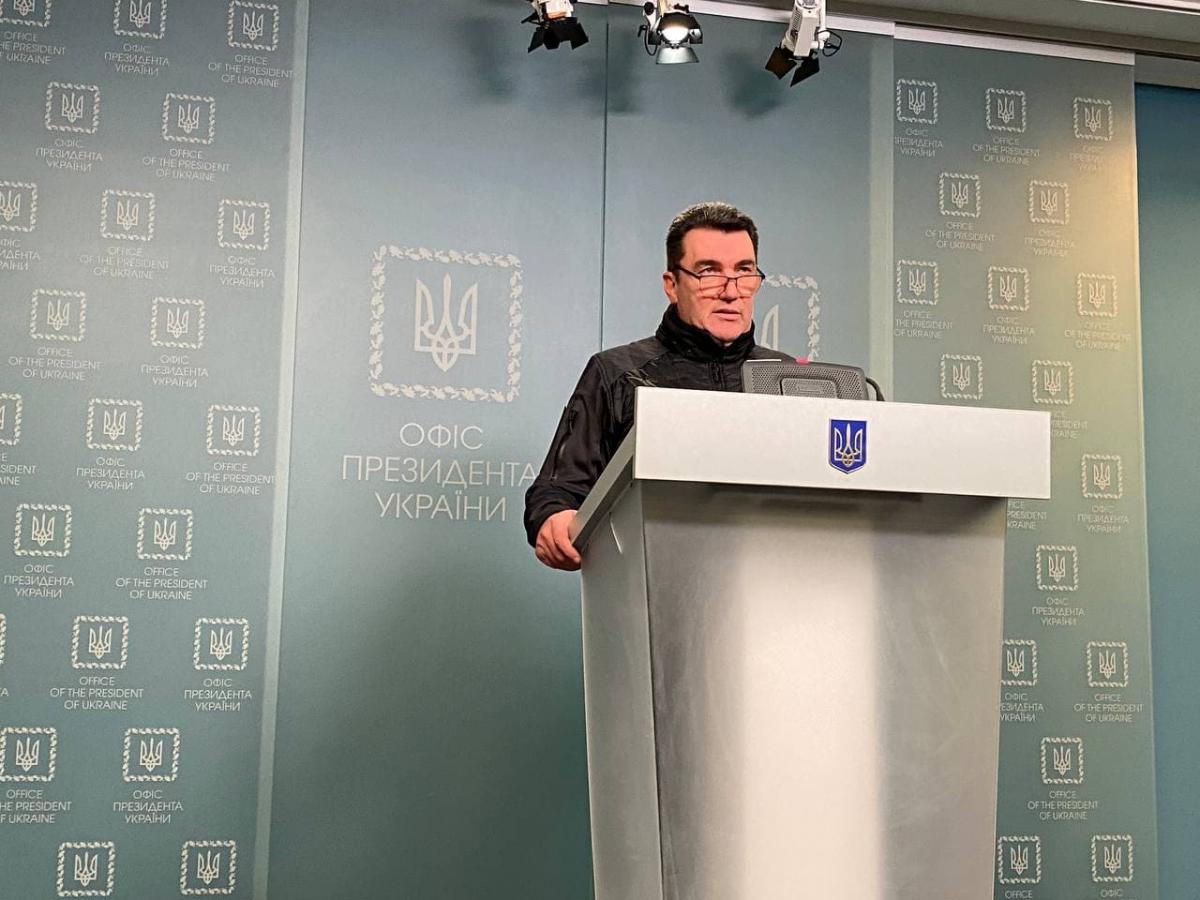 In Russia , they planned to create concentration camps for Ukrainians.

This was announced by the head of the National Security and Defense Council of Ukraine Oleksiy Danilov.

“Not only Putin decided on a large-scale invasion. This is the decision of the top political leadership of Russia. The task of the Russian horde is to destroy our country, our people, to colonize Ukraine. In Western Siberia, Putin and Shoigu planned to create concentration camps for Ukrainians so that they would build new cities. There is no doubt that Russia will not stop. Until we drive them out of all our territories, including Crimea, the war will not end,” Danilov said.

He notes that there may be many more key stages of the war, such as, for example, the battle for Donbass.

“Ukrainian troops hold the line, moreover, they regularly counterattack. Heavy weapons are urgently needed. We are grateful to everyone who helps. We are grateful that they believed in us. But the issue of time is vital,” Danilov stressed.

According to Western media, illegally  deported Ukrainians are  indeed  being sent to the most remote and unfavorable regions of the Russian Federation. They are exported to Siberia, Chechnya, the Far East and the North Caucasus.