“Finally we were heard”: Zelensky thanked the partners for the supply of the necessary weapons

He stressed that providing our military with all the necessary weapons is the number one task for Ukraine. 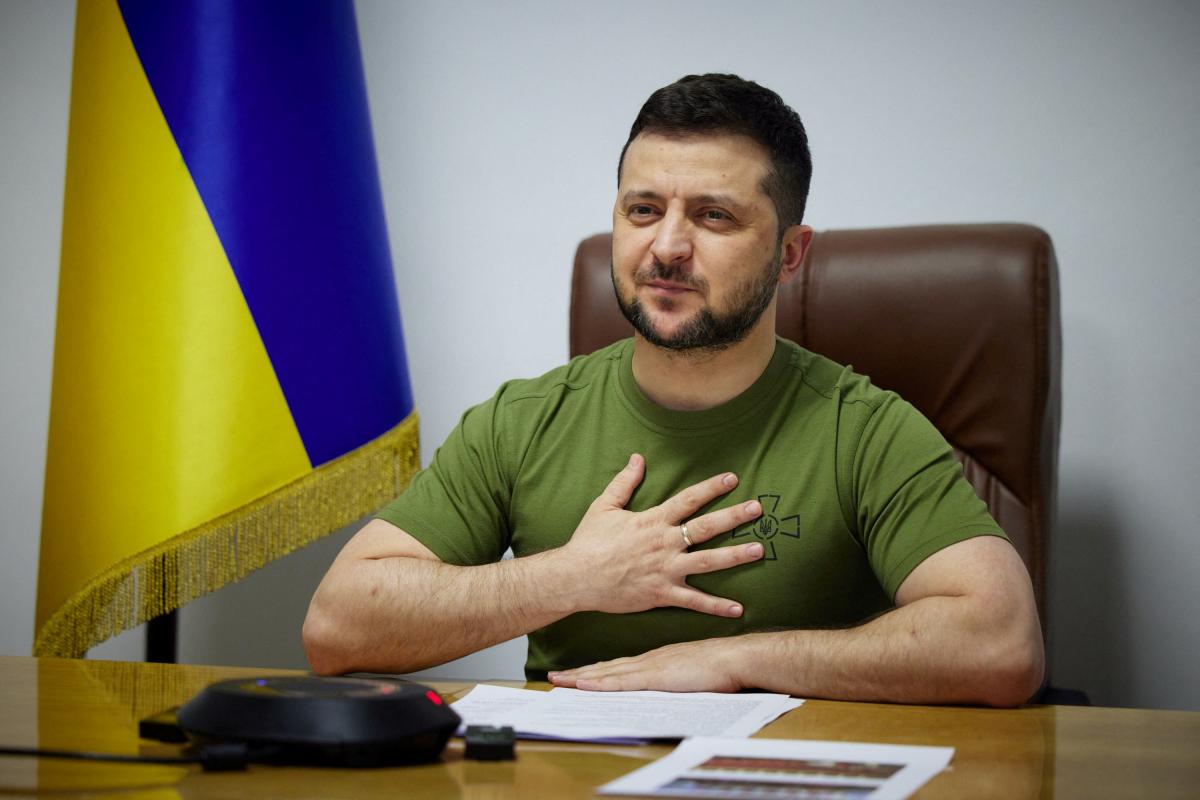 He said this in an evening video message on April 22.

The President noted that every day maximum attention is paid to providing our military with all the necessary weapons. He stressed that this is the number one task for our state.

“And I am grateful to all our partners who finally heard us. Who give us exactly what we asked for. Because we know for sure that with these weapons we can save the lives of thousands of people. And we can show the occupiers that the day they will be forced to leave Ukraine, is approaching,” the President stressed.

He noted that the Armed Forces of Ukraine continue to restrain the attacks of Russian invaders in the east and south of our state. “The Izyum direction, Donbass, Azov region, Mariupol, Kherson region are the places where the fate of this war and the future of our state is being decided,” Zelensky said.READ ALSO:

According to him, in Slavyansk, Kramatorsk, in general in the Donetsk region, in Popasna and in the Luhansk region in general, in Kharkov, in the surrounding areas, the invaders “are trying to realize a primitive goal – to kill as many as possible and destroy everything they see.”