They laid it in several layers: in Mangush, the invaders could bury up to nine thousand Mariupol residents

It is noted that the invaders dug new trenches and filled with corpses every day throughout April. 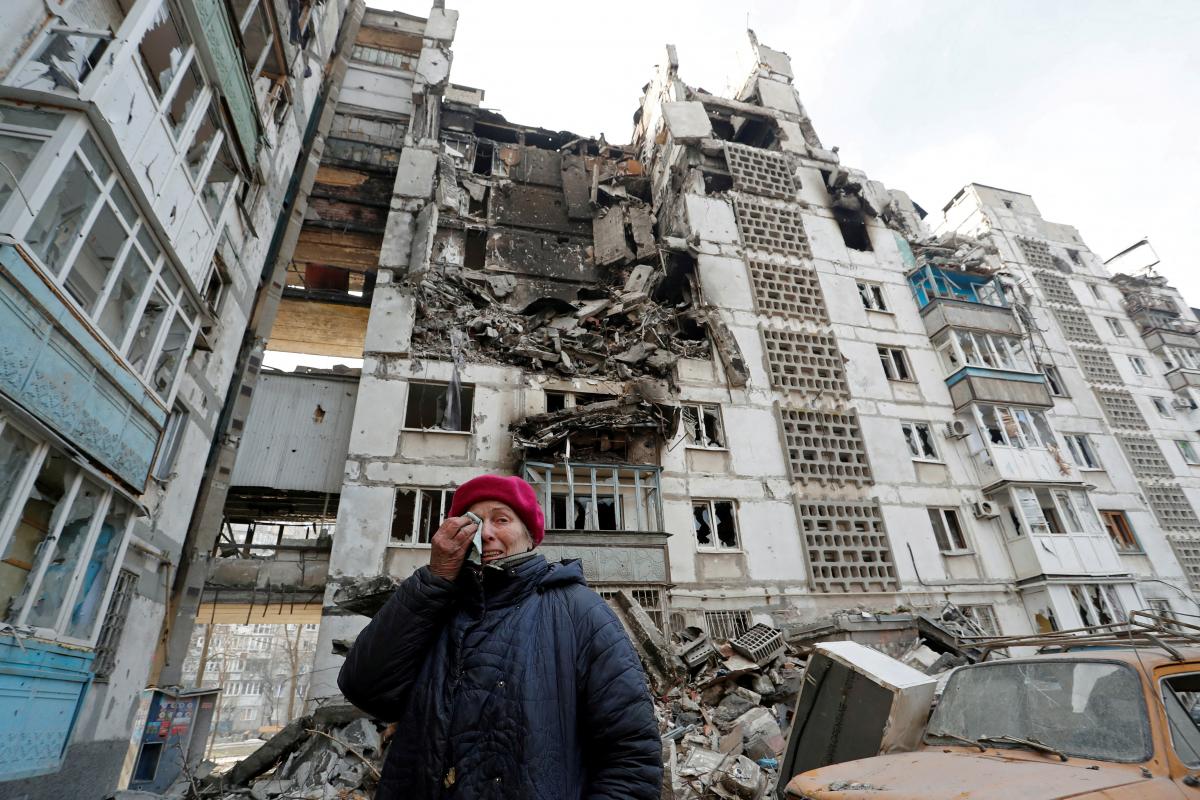 In the village of Mangush, Russian invaders could bury from 3,000 to 9,000 residents of Mariupol .

This is stated in the message of the city council of Mariupol.

“This is indicated by a comparison with satellite photos of the cover-up in Bucha, where 70 people were found. In the Maxar images from April 9, the mass grave sector in Mangush is 20 times larger. New trenches were dug by the invaders and filled with corpses daily throughout April. Our sources report that in such graves the bodies are put in several layers,” the report says.

“The biggest war crime of the 21st century has been committed in Mariupol. This is the new Babi Yar. Then Hitler was killing Jews, Gypsies and Slavs. And now Putin is destroying Ukrainians. He has already killed tens of thousands of civilians in Mariupol. And this requires a powerful reaction from the entire civilized world. We need to stop genocide,” Mayor Vadym Boychenko said.

So, by mid-March, in different parts of Mariupol and the suburbs, public utilities buried about 5 thousand people.

“According to conservative estimates, the total number of people killed by the Russian army in Mariupol is 22,000 people,” the city council said.

Recall that a 30-meter mass grave was discovered near Mariupol . The mayor of Mariupol admitted that in this way the invaders are trying to hide the consequences of their atrocities.