The Rada adopted a law on the de-Sovietization of the legislation of Ukraine: what is it about

According to it, about 1,200 acts of the authorities of the USSR and the Ukrainian SSR are recognized as such that they are not applied on the territory of Ukraine. 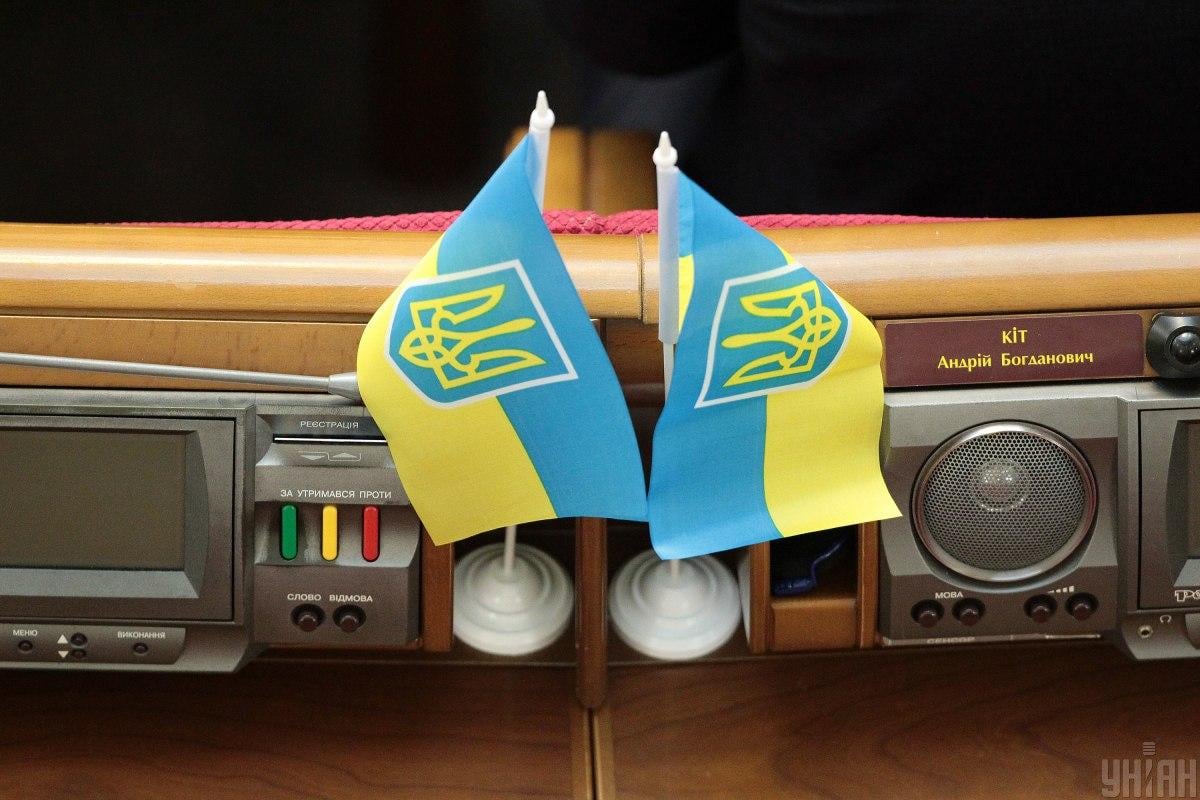 The Rada supported the de-Sovietization of Ukrainian legislation / photo from UNIAN, Denis Pryadko

The Supreme Council of Ukraine adopted the Law on De-Sovietization of Ukrainian Legislation (No. 4284).

As an UNIAN correspondent reports, 293 people’s deputies voted for this decision .

Thus, the law approves a list of relevant acts of state authorities and state administration bodies of the USSR, which are not applied on the territory of Ukraine. This list contains 929 legislative acts.

In particular, this is the Constitution (Basic Law) of the Union of Soviet Socialist Republics (adopted at the extraordinary seventh session of the Supreme Soviet of the USSR of the ninth convocation on October 7, 1977) (with the following changes).

The Law shall enter into force on the day following the day of its publication.