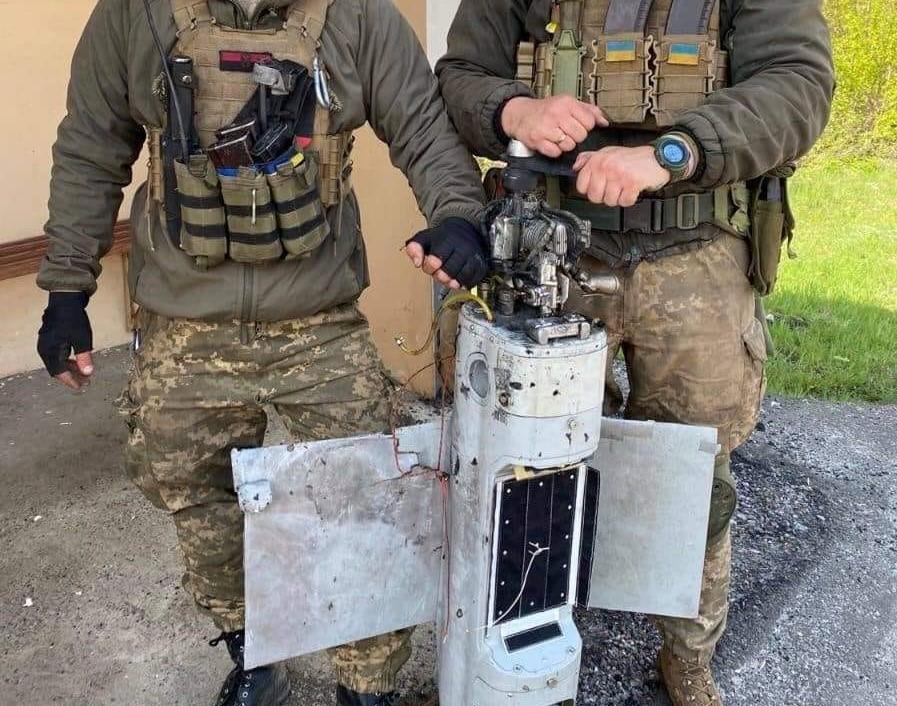 Paratroopers with a downed drone / photo of the General Staff

Air defense units of the Airborne Assault Forces of Ukraine destroyed two targets. The first is the Russian Su-25 fighter, and the second is the Orlan-10 multipurpose drone.

“The airspace where the Ukrainian paratroopers perform their tasks is under the complete control of our anti-aircraft missile and artillery units. And the enemy will not fly here calmly! They immediately cut off his wings and smash them on the ground. This is the Ukrainian sky, after all!” Airborne Assault Troops of the Armed Forces of Ukraine.

The General Staff noted that the aircraft and the drone were destroyed using the Stinger and Starstreak portable air defense systems. Now Ukrainian paratroopers continue to carry out combat missions in the most important areas where hostilities are taking place.

Recall that the Su-25 is not the first aircraft that was destroyed by the Armed Forces of Ukraine today. Earlier , UNIAN wrote that Ukrainian defenders “landed” a Su-34 fighter in the Izyum region in the Kharkiv region.