Most people in Sweden are in favor of joining NATO

In Finland, the issue of NATO membership is currently being discussed by deputies. 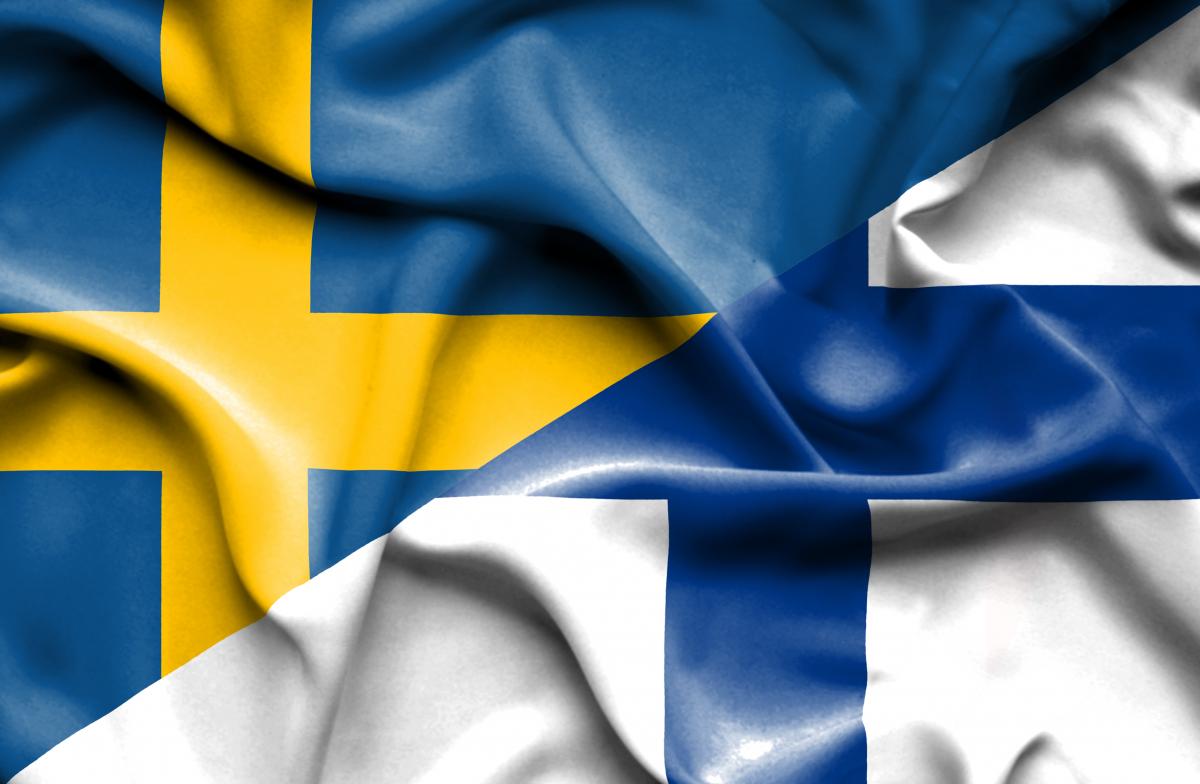 Most people in Sweden are in favor of joining NATO. Alliance membership support has skyrocketed over the past week.

It is reported by Reuters .

The March poll was the first to show that a majority of Swedes are in favor of joining NATO. Sweden built its security policy on “non-participation in military alliances.

But, like Finland, Russia’s invasion of Ukraine forced the country into a fundamental rethink. It is now believed that both countries will join the NATO alliance of 30 countries.

The Swedish government is reviewing security policy with a report by the end of May, and the ruling Social Democrats are holding internal debates. If Finland joins NATO, then most likely the Swedes will also support this. In Finland, the issue of NATO membership is currently being discussed by deputies.

Finland’s accession to NATO is supported by the overwhelming majority of the country’s inhabitants.